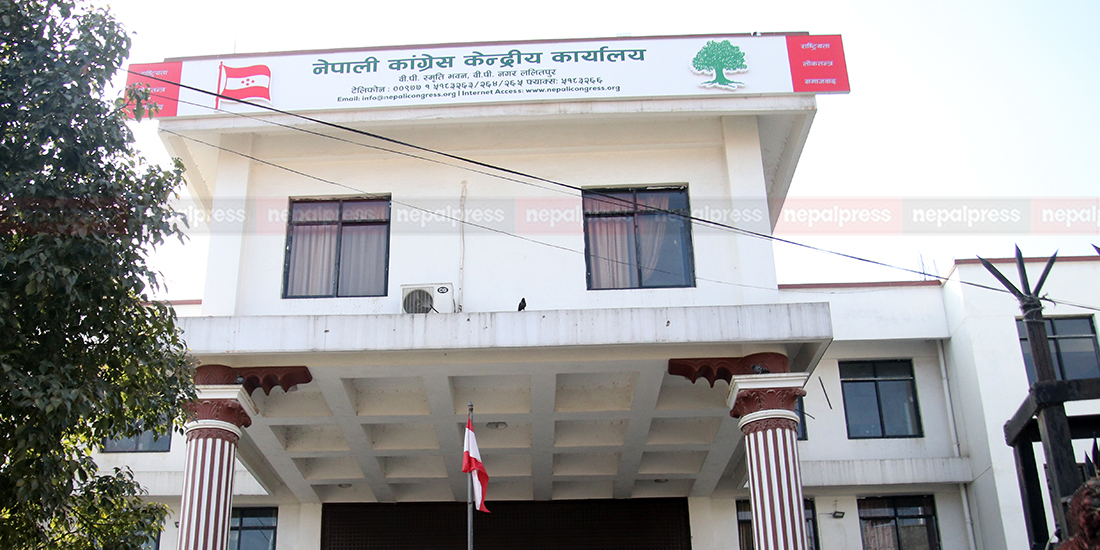 KATHMANDU: The Nepali Congress has published the schedule for its election campaigns and assemblies for the May 13 local election.

Top NC leaders including the party president are scheduled to address the poll campaigns, according to the chief secretary of the party office, Krishna Prasad Paudel.

As per the schedule, the party will organise a poll assembly in Biratnagar of Morang on May 4. The assembly will be addressed by NC leaders including Prime Minister and its president Sher Bahadur Deuba, senior leader Ram Chandra Paudel and general secretary Bishwo Prakash Sharma among others, said the party office.

Likewise, a poll gathering to be held on May 5 in Bharatpur in Chitwan will be addressed by party president Deuba, leader Paudel, joint general secretary Mahalaxmi Upadhyay ‘Dina’.

The NC is slated to organise poll assemblies in Kathmandu on May 6, in Butwal (Rupandehi), Damauli (Tanahun) and Janakpur (Dhanusa) on May 7, in Pokhara (Kaski) and Tulasipur (Dang) on May 8, in Dhangadhi (Kailali) on May 9 and Dadeldhura on May 10.