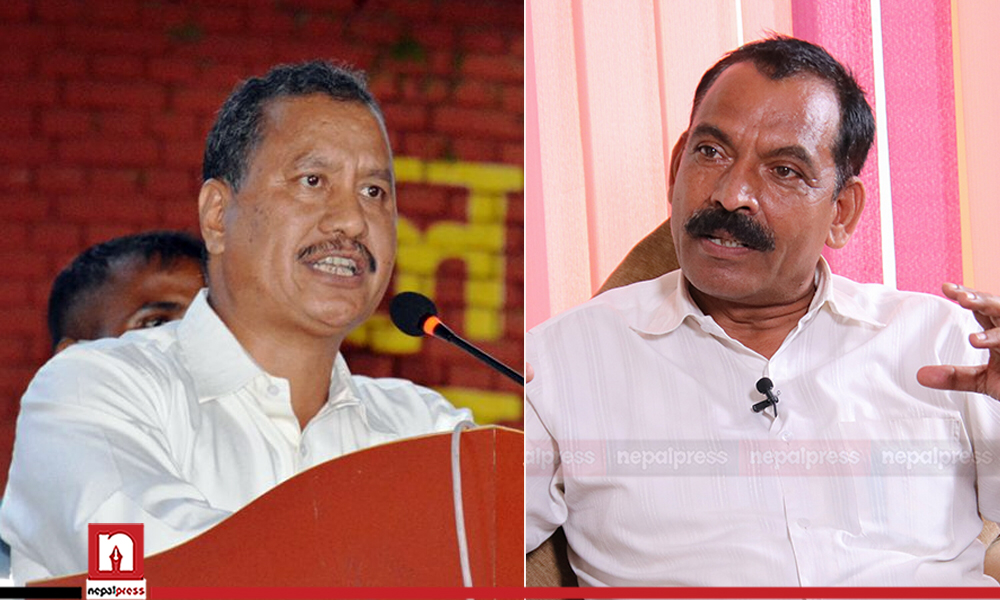 An assembly of Dharmendra Bastola and Hemanta Prakash Oli that kicked off in Chitwan of Wednesday removed Chand from the post of General Secretary and reformed a party under the headship of Bastola.

Soon after the national gathering started, NCP advisor Ishwori Dahal tabled a proposal to remove Chand from the General Secretary of the party.

The proposal was endorsed by a majority.

Bastola is scheduled to present a political report today itself.