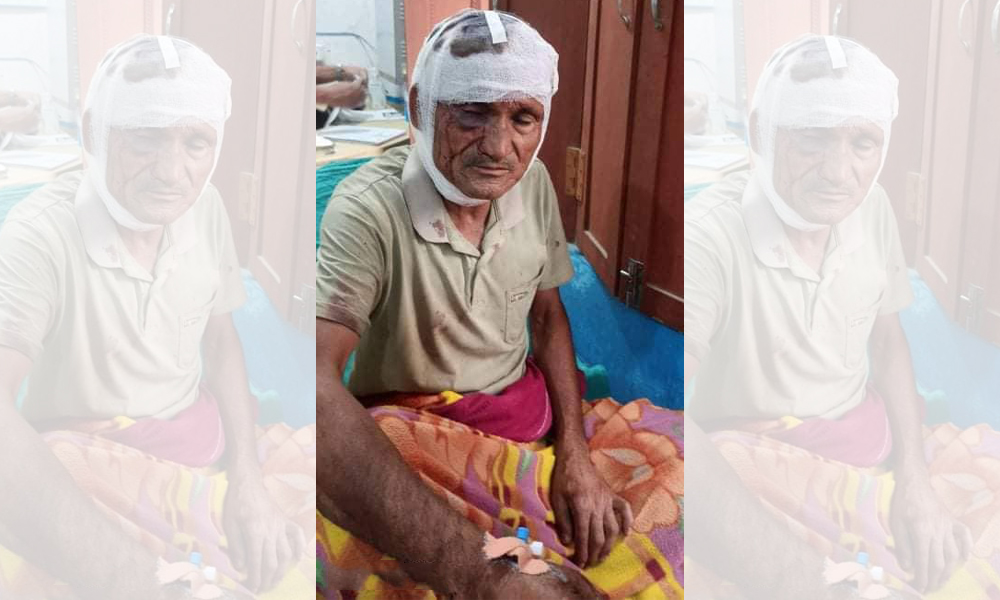 KAILALI: A ward member candidate has been injured in a khukuri attack in Baitadi on Monday.

The District Police Office, Baitadi said that Hari Ram Saud (60), a Maoist Centre ward member candidate of Dilasaini Rural Municipality-5, was attacked with a khukuri while was heading towards his home at around 10 pm yesterday.

He sustained deep cuts on his head and hands.

Inspector Lok Raj Joshi of the District Police Office, Baitadi said that Saud, who was injured in the attack, was referred to Dhangadhi after he could not be treated at Gokuleshwor Hospital.

Police said that they have arrested local Ajit Saud for his alleged involvement in the attack.

Further investigation into the incident is underway.