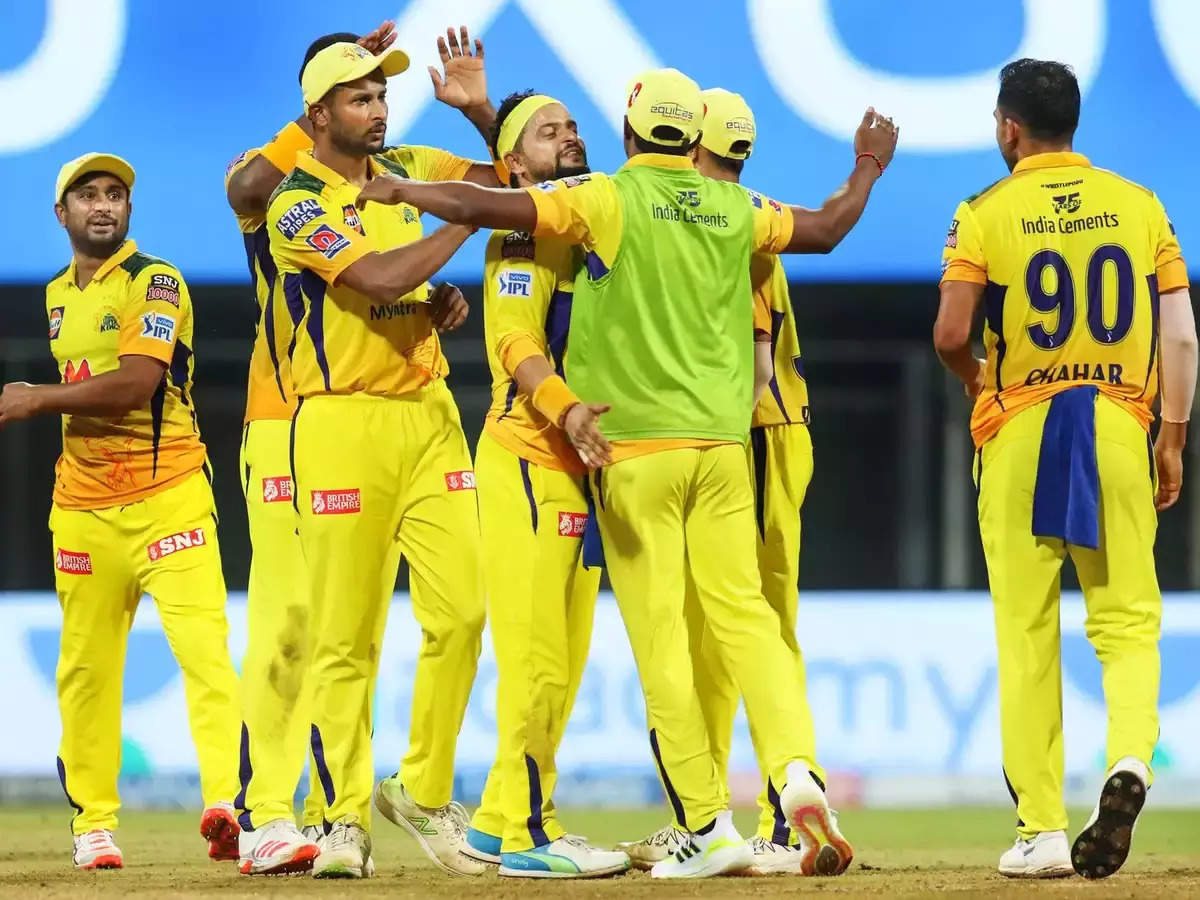 Ruturaj Gaikwad returned to form with a sublime 99, while Devon Conwaysmashed a quickfire 85 to guide CSK to an imposing 202 for two after being sent into bat.

Gaikwad (99 off 57 balls), struggling for runs throughout the season, finally came to light with a sparkling innings but fell one short of the three figure mark.

He was ably supported by Conway, who made an unbeaten 85 off 55 balls.

The duo shared 182 runs in 17.5 overs for the opening stand as SRH skipper Kane Williamson’s decision to bowl first after winning the toss backfired, according to The Economic Times.

T Natarajan (2/42) picked up both the CSK wickets.

CSK ably defended the target, restricting SRH to 189 for six.