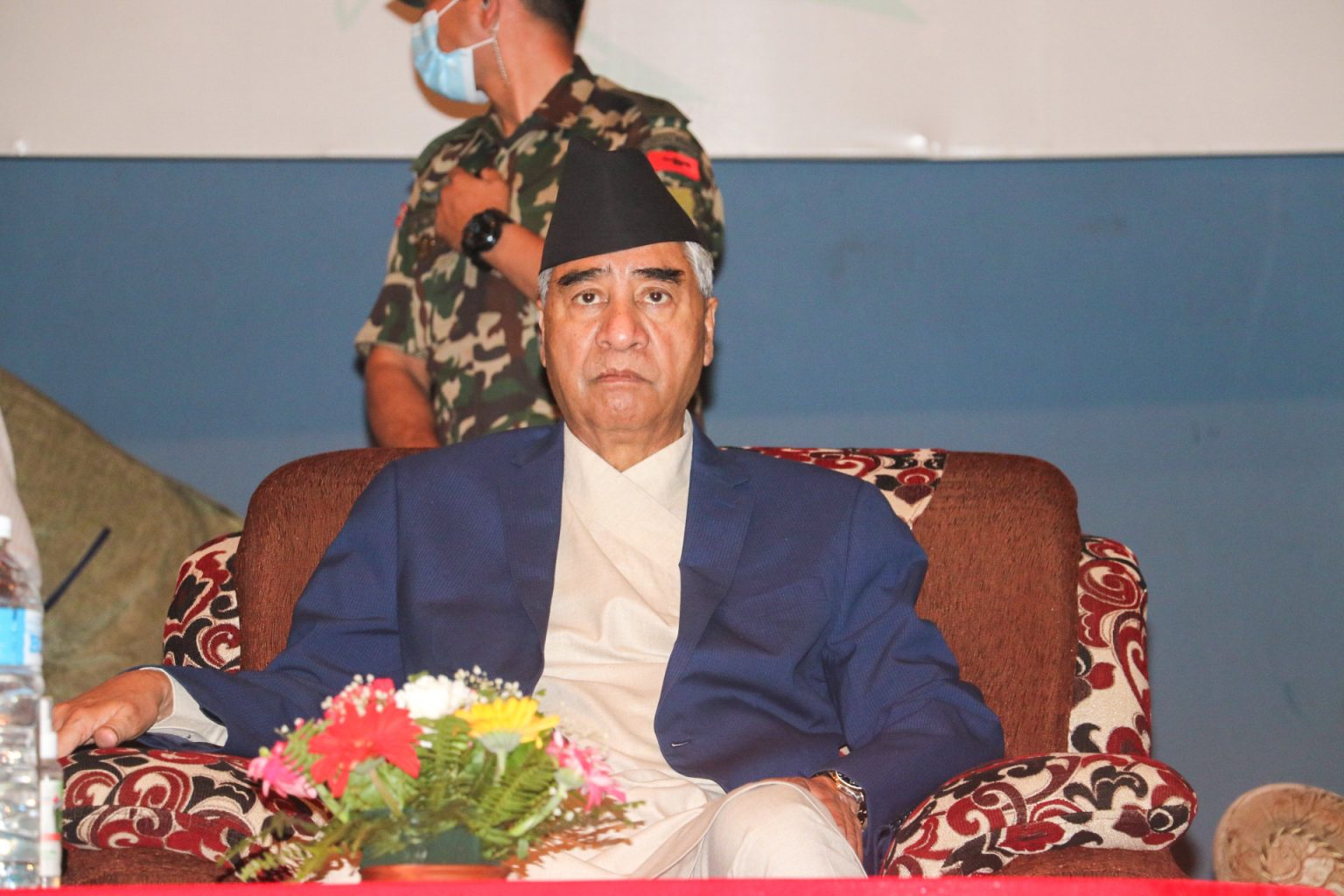 The President formed the subcommittee as per the decision of the NC local level election mobilization committee made on April 15, according to the chief secretary at the NC party office, Krishna Prasad Poudel.

The subcommittee has the members as Joint General Secretary duo Mahendra Yadav and Jivan Pariyar and central member Nanu Bastola, while the member secretary is Dr Pradip Parajuli, secretary at the party central office.

The subcommittee would coordinate the programmes to be organized in different parts of the country. It also selects speakers for the programmes and makes necessary mobilization.

Meanwhile, the party has added the members to the sister wing coordination and mobilization subcommittee. RSS