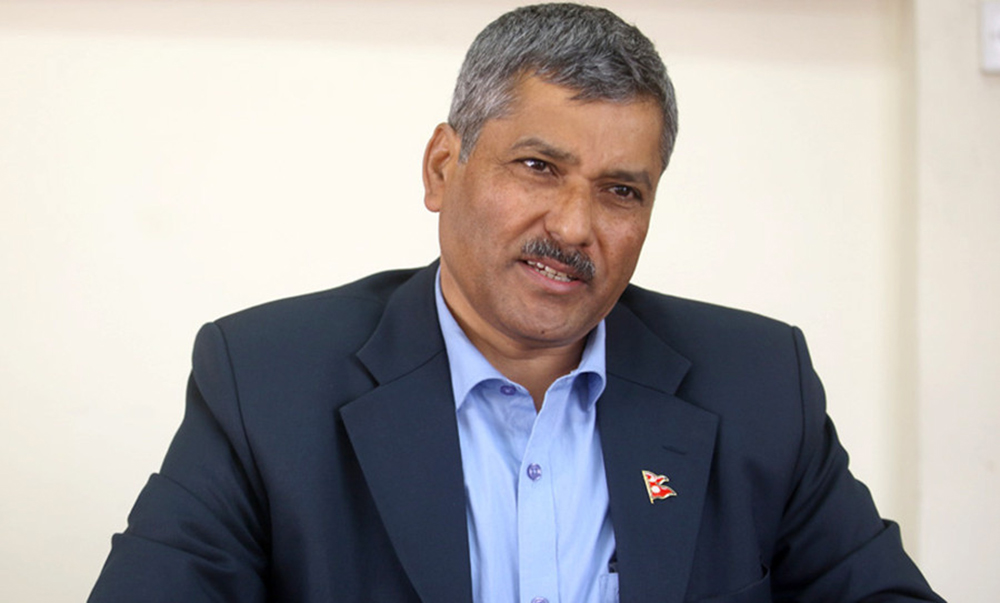 A division bench of Justices Sapana Pradhan Malla and Tanka Bahadur Moktan issued the verdict to continue its earlier interim order against the government’s decision to suspend Governor Adhikari.

Governor Adhikari on April 17 had filed a writ petition in the court against the government’s decision to form a committee to investigate him in accusation of leaking sensitive information relating to the decisions of the Ministry of Finance and not effectively fulfilling his responsibilities.

On April 19, responding to the petition registered by Governor Adhikari, a single bench of Justice Hari Prasad Phuyal issued an interim order against the government’s decision. RSS