NC warns of stringent action if rebel candidacies are not withdrawn 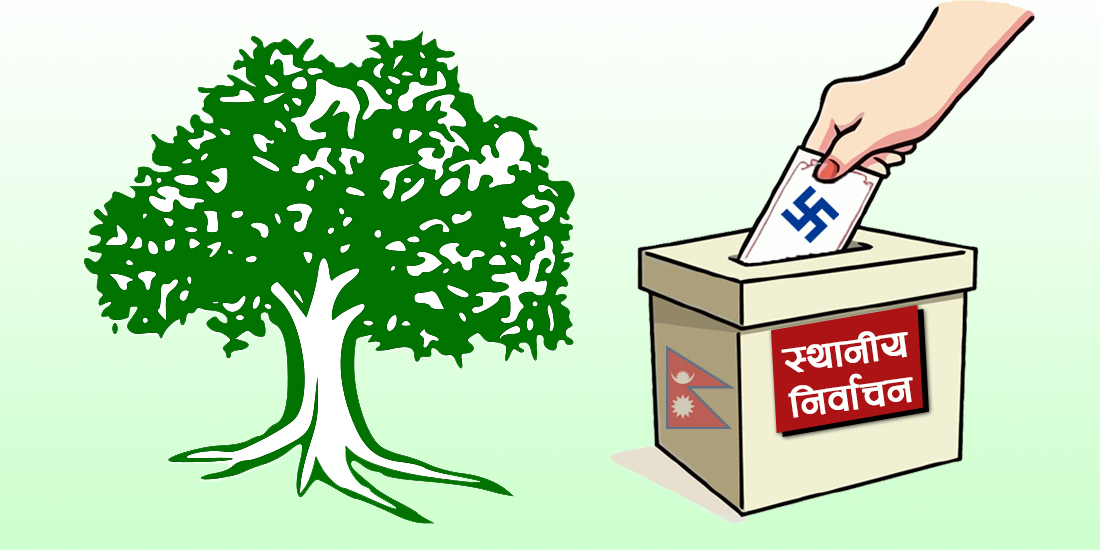 KATHMANDU: The Nepali Congress has directed the leaders and cadres, who have filed their candidacies against the decision of the party in the local level elections slated for May 13, to withdraw nominations by 5 pm today.

The Congress warned that it would expel candidates, proposers and supporters from the party if the rebel candidacies are not withdrawn within the given time frame.

Issuing a statement on Friday, party Chief Secretary Krishna Prasad Paudel directed the party mutineers to withdraw their candidacies by this evening.