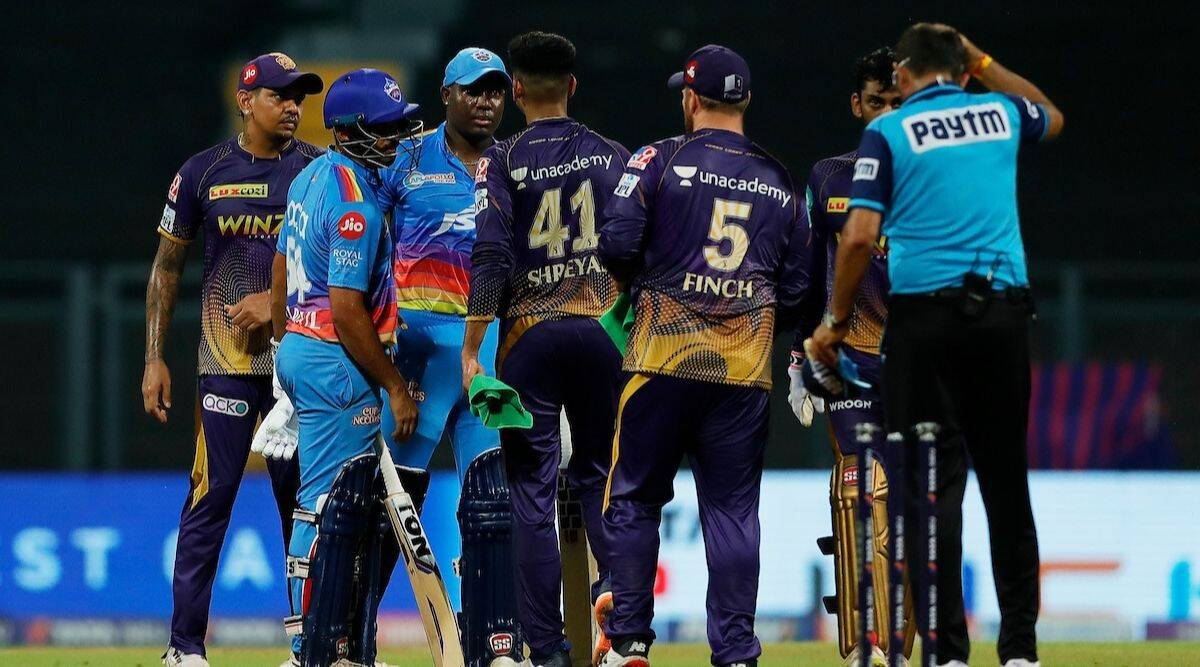 Sent into bat, Kolkata Knight Riders were restricted to 146 for nine. DC chased down the target with six balls to spare. Opener David Warner blasted 42 off 26 balls for DC.

With the exception of skipper Shreyas Iyer (42), the KKR top-order struggled to get going against the Capitals’ bowlers at the Wankhede Stadium.

Batting at number six, Nitish Rana top-scored with 57 off 34 balls and hit three fours and four sixes, even as the others failed to leave KKR reeling at 35/4 at one stage, according to the Associated Press.

Wrist spinner Kuldeep Yadav was the most impressive bowler with figures of 4/14 from three overs, while Mustafizur Rahman took three wickets in a brilliant final over.