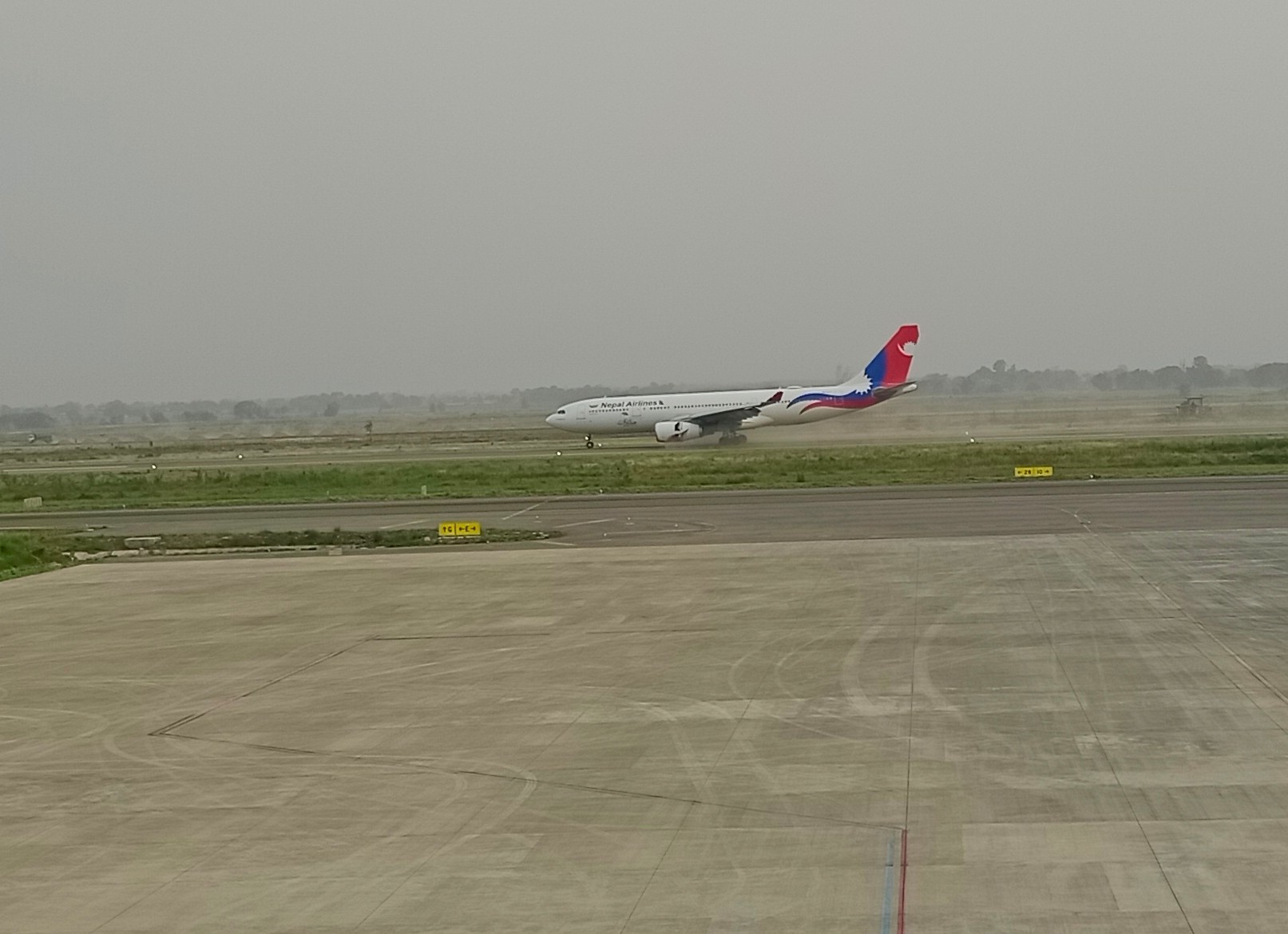 KATHMANDU: The wide-body A-330 aircraft has successfully completed the ‘operational performance test flight’ on Thursday at Bhairahawa-based Gautam Buddha International Airport that serves as the country’s second international airport.

The national flag carrier wide-body aircraft that had taken off from Tribhuvan International Airport (TIA) at 5.12 pm carrying 260 passengers including crew members had landed in Bhairahawa of Lubmini at 5.55 pm.

The successful landing of the aircraft was welcomed with a water fountain at the Gautam Buddha international Airport.

Making remarks after the successful landing of the aircraft, Tourism Secretary Neupane said it was a big achievement for the international airport to come into operation. RSS