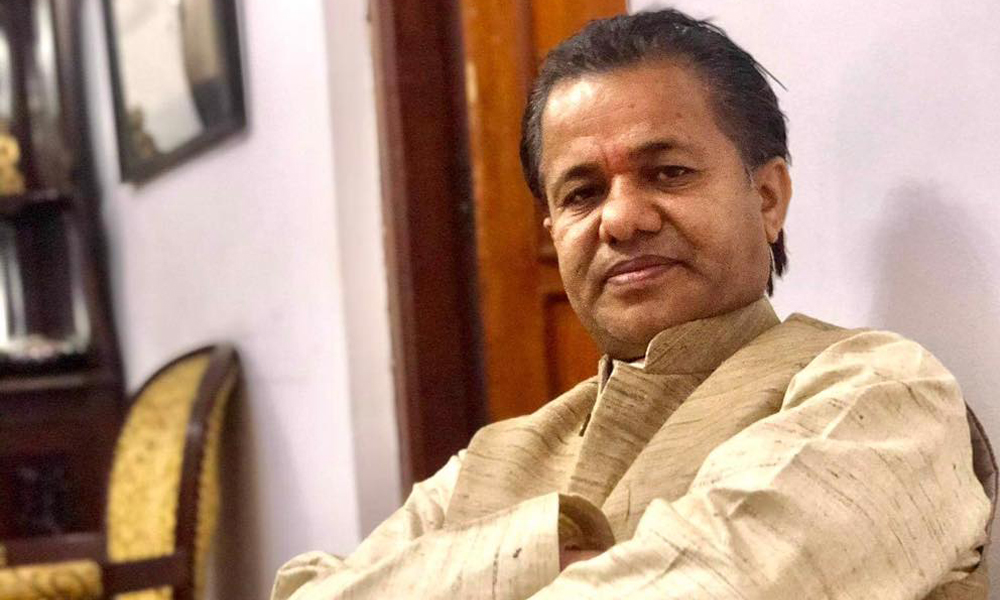 He announced his resignation by organising a press conference in Dadeldhura this afternoon.

Malla said that that he decided to put in his papers after the party expelled him from the general membership.