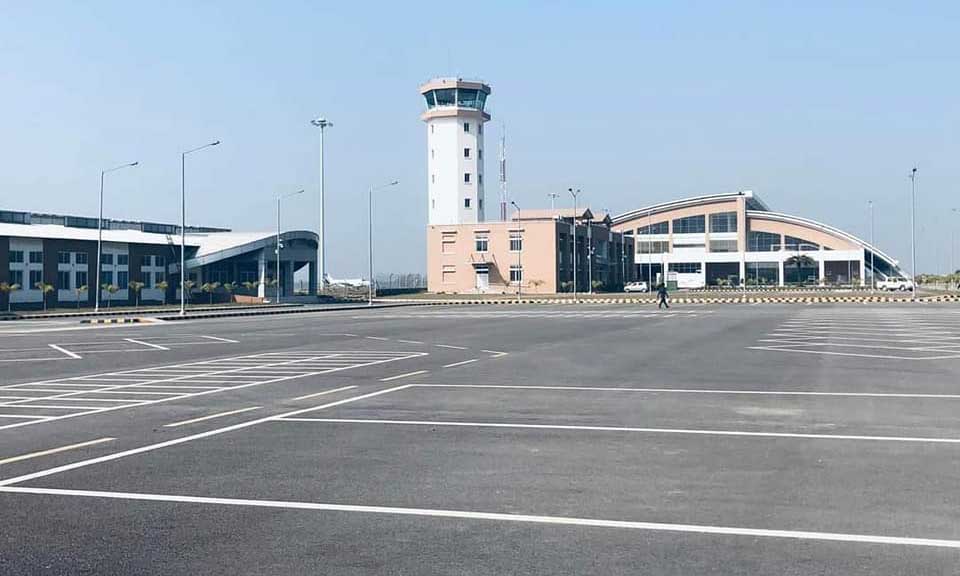 The NAC A330 wide-body aircraft is scheduled to take off from Tribhuvan International Airport (TIA) at 3:00 pm and land in Bhairahawa of Lumbini where the second international airport is located following a 45-minute flight.

The test flight by the wide-body airbus at the country’s another international airport built after 74 years of the establishment of the first one is said to be historic.

According to the Civil Aviation Authority of Nepal ( CAAN) director-general engineer Pradip Adhikari, the establishment of another international airport is really significant achievement for the nation.  The wide-body aircraft will be landing beside Kathmandu for the first time in the country’s history.  “It will be a milestone for the country’s aviation service sector. “

Director-General Adhikari said that it is the first national pride project coming in full operation after its completion.

‘Operational Performance Test Flight’ is going to be conducted by the wide-body aircraft in order to disseminate the message that another international airport has come into operation and any airline companies from across the world could make flights in Nepal.

The much-awaited second international airport, Gautam Buddha International Airport, has formally come into operation on May 22, 2021.   However, international flights would be launched regularly at the airport from May 16. Jazeera Airlines has got permission to operate its flight at the airport and has been making necessary preparation in this regard. RSS