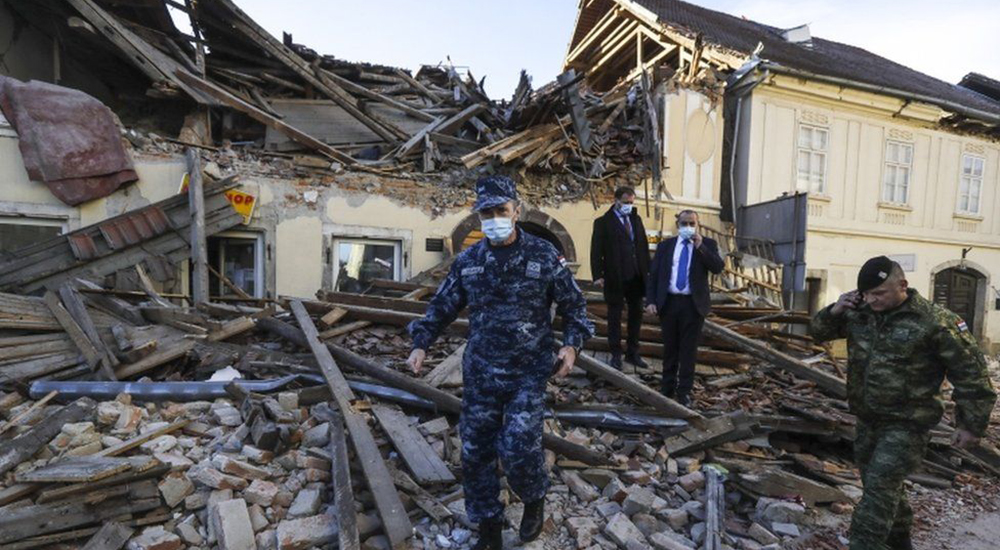 KATHMANDU: The seventh memorial day of the Gorkha earthquake is being observed across the country with various programmes.

On 25 April, 2015, a 7.6 magnitude earthquake hit the country with its epicenter in Gorkha’s Barpak.

Observation of the quake memorial day aims to make people aware about earthquake safety, it has been said. RSS