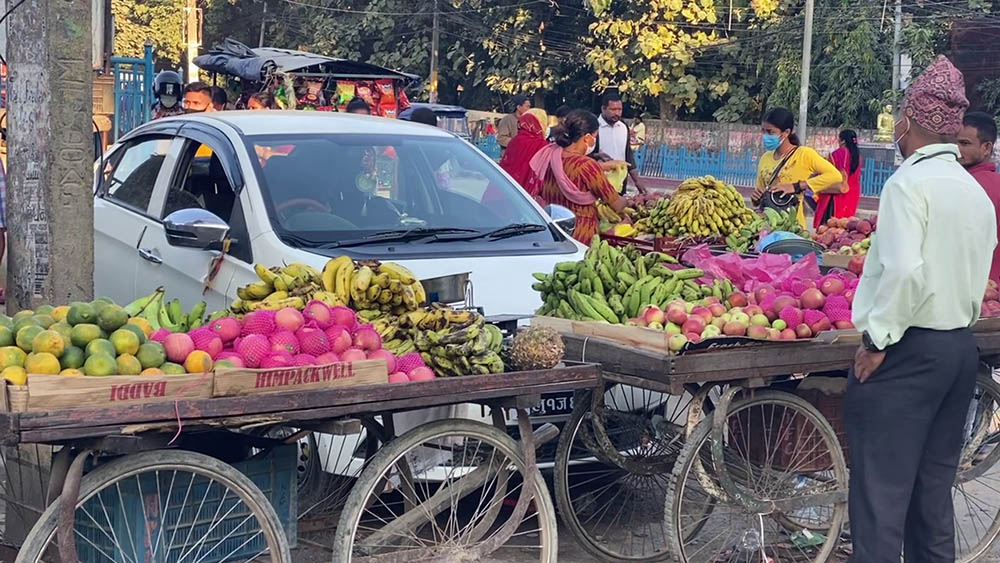 KATHMANDU: Although agriculture has been a major sector of the country’s economy as the main source of livelihood, employment and economic and social transformation, it has been found that the country has been importing huge quantity of goods.

Agriculture sector has more than one-third contribution in country’s gross domestic product and more than two-thirds population are dependent on agriculture.

In the economic survey 2077/78 BS, the contribution of agriculture sector to the GDP was estimated to be 25.8 per cent.

A statistics of the National Bureau of Statistics shows that the contribution of agro sector to the GDP would be 27 per cent in the current fiscal year.

According to the Bureau, fruits worth Rs 11.70 billion were imported during the nine month of the current fiscal year.  Although contribution of agriculture is remarkable in country’s economic sector, swathes of arable land has remained barren.

A large amount of money received as remittance goes abroad in imports as the agriculture production has not been increased significantly due to the subsistence agriculture.

Food grains worth nearly Rs 60 billion has been imported. Similarly, 1.8 million kilogrammes tobacco and tobacco products were imported. The huge volume of imports gives the message that the domestic production is very negligible. Two thousand youths go for foreign employees on a daily basis. As per an informal data, nearly four million youths are abroad in course of foreign employment.

Spending of a large chunk of money from remittance in consumer goods means the remittance is not utilized in productive sectors and it has also not created an industrial environment.

According to Nepal Rastra Bank (NRB), the central bank of the country, nearly 75 per cent of the money received from remittance is spent on purchasing consumer goods. Various studies show that failure to utilize the remittance in economic prosperity will not result in the long-term and strategic impact on the national economy.

As per the details on the status of imports and exports in the first nine months of the current fiscal year released by the Department of Customs, the country has spent billions in import of consumer goods and even the agriculture produce that can be produced within the country itself are being imported by spending the valuable foreign currency. It is seen that billions of foreign currency goes abroad in import of major food grains as rice, maize, millet etc as well as fruits.

The country imported fresh and dry fruits worth more than 11 billion in the first nine months of the current fiscal year, 2021/22, the Department stated. RSS 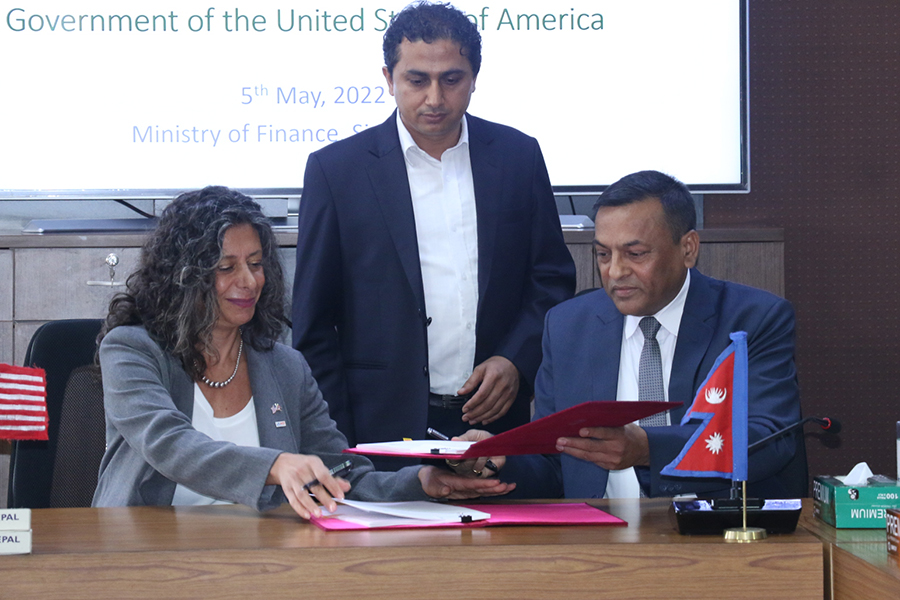