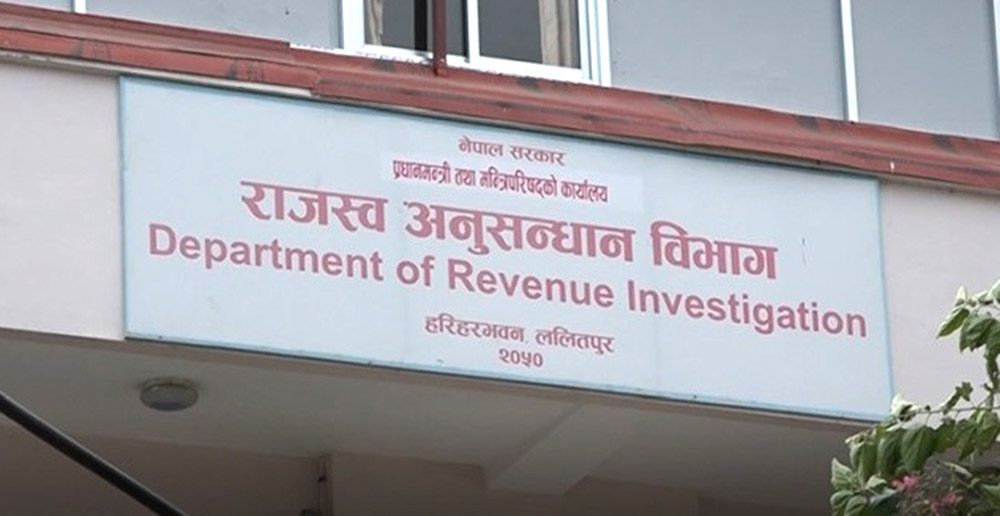 KATHMANDU: The Department of Revenue Investigation (DRI) has filed cases against operators of three companies for evading revenues amounting to over Rs 180 million by creating fake bills.

They are found to have evaded revenues amounting to over Rs 180 million by faking value-added tax bills, according to the Department.

It has sought 100 percent fines along with recovery of the misappropriated amounts and punishment against them as per the law. RSS