8 injured as unidentified group attacks devotees inside mosque in Dang 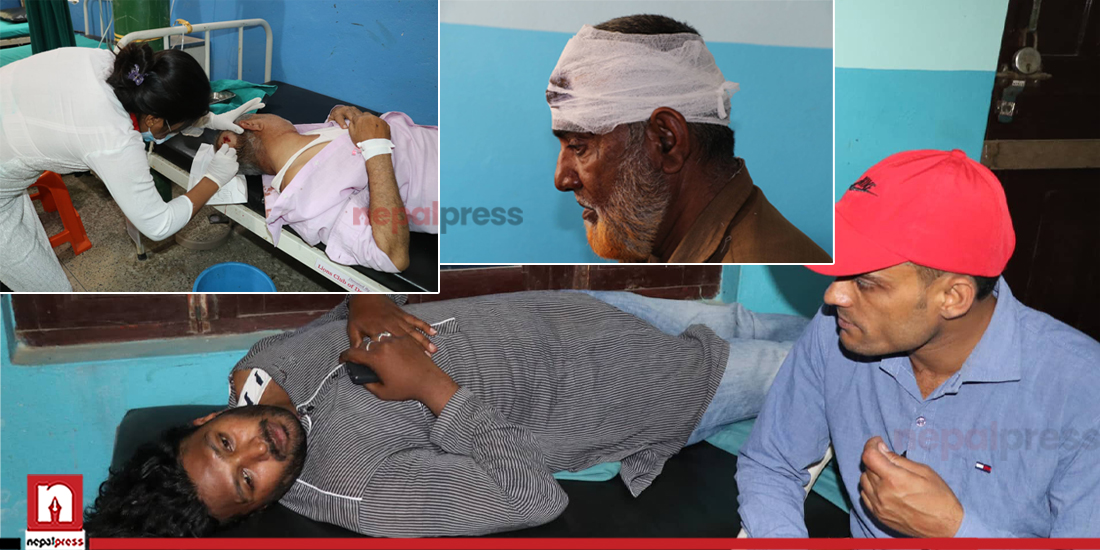 RUPANDEHI : At least eight people were injured when a group of unidentified persons attacked them while reading Namaz inside a mosque in Dang on Friday.

According to the Puspharaj Thapa, Chief at the Lamahi-based Ward Police Office, the unidentified group attacked them with sharp weapons and bricks while they were reading Namaz inside the mosque today.

Thapa said that one of the injured sustained a deep cut on his head.