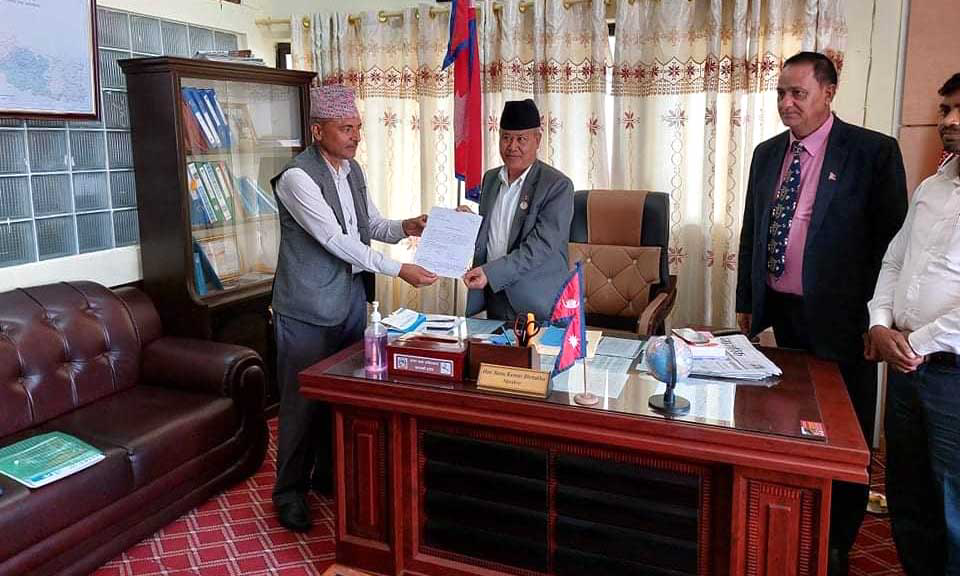 Earlier, the Election Commission had made a rule making it mandatory that local representatives must resign before filing nominations for the local level elections slated for May 13.