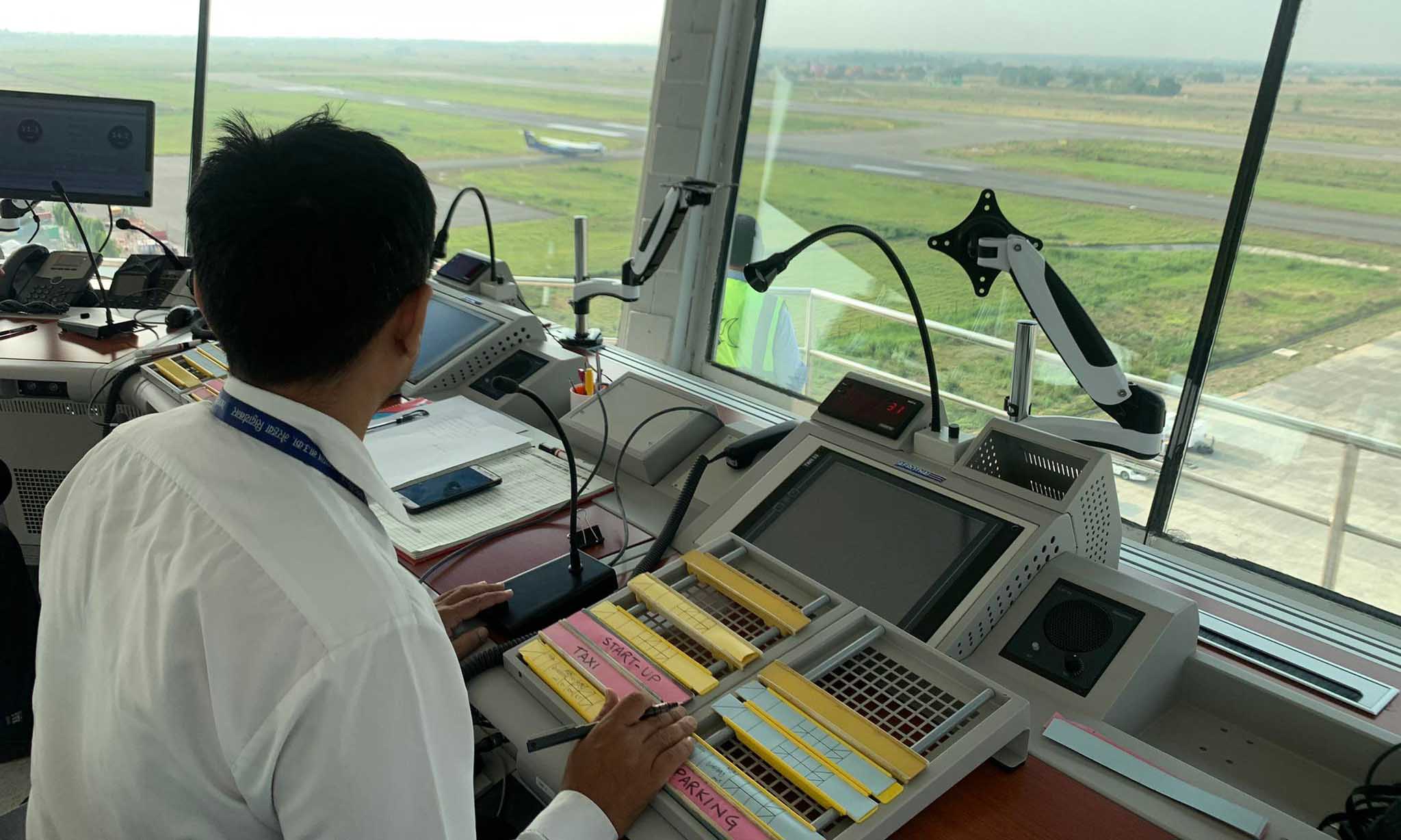 Director General of the Civil Aviation Authority of Nepal (CAAN), the regulatory body, Engineer Pradip Adhikari informed that the new runway of the GBIA has formally come into operation.

According to him, the second international airport has formally come into operation and it is a milestone in the 74 years of the civil aviation history in the country.

“We would like to offer our special thanks to all who are directly and indirectly linked with the project,” he said. The Director-General said that the 1,500 metres long old runway has been closed and the new 3,500 metres runway has become operational.

Although the runway has come into operation from today at the Gautam Buddha International Airport, the international flights would however be started from May 16, on the day of Buddha Jayanti or the birth anniversary of the Buddha. The domestic flights have been started from the new runway from today itself.

The international airlines planes can land at the GBIA when the Kathmandu airport is closed or in any other emergency situations.

Bikram Gautam, the joint coordinator of Operation Readiness and Airport Transport, said domestic flights have been started from the GBIA from today. He said all the flights would be operated from the new runway.

“The Bhairahawa airport was operated on 4 July 1958 as a domestic airport. Now, we have declared that it has been brought into operation as an international airport from today,” he added.

Both narrow body and wide-body aircraft will conduct flights from GBIA.

Officials concerned have described the commercial operations of the GBIA as a new leap forward in the country’s aviation history.

The private sector airlines company, Yeti Airlines, conducted the first flight from the new runway, the Airport Office said. Other private airlines such as Buddha Air, Yeti Airlines, Shree Airlines, and Saurya Airlines have been operating flights from here.

CIAA stated that GBIA would be operated at the same capacity as the TIA. RSS