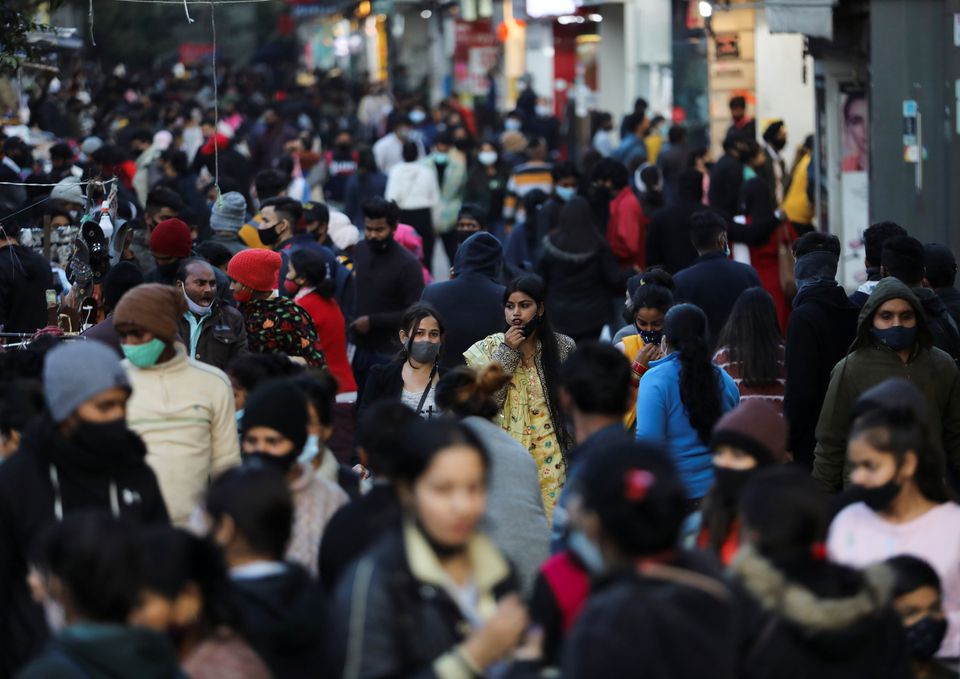 New Delhi authorities on Wednesday made the wearing of masks compulsory again after COVID-19 infections rose in the Indian capital in recent days, Reuters reported.

“In view of the rise in COVID positive cases recently and as advised by the experts, it was decided to enhance testing, focus on vaccination coverage of targeted population and ensure strict enforcement of COVID appropriate behaviour,” Delhi’s Lieutenant Governor Anil Baijal said on Twitter.

Hospitalisations have remained under 1%. But Baijal said:

“It was decided to make the wearing of masks mandatory in public places.”

Delhi accounted for more than 30% of the 2,067 new infections that India reported on Wednesday, taking the country’s running total to more than 43 million. Deaths nationwide rose by 40, mostly from the southern state of Kerala, lifting the total to 522,006.

The actual toll is believed to be as high as 4 million.

The tally of daily infections has hovered around a month-high in recent days after most precautions, including penalties for not wearing masks, were dropped a few weeks ago. Several northern districts neighbouring New Delhi have made masks compulsory again.

Around this time last year, India was reporting a record number of cases and deaths globally.