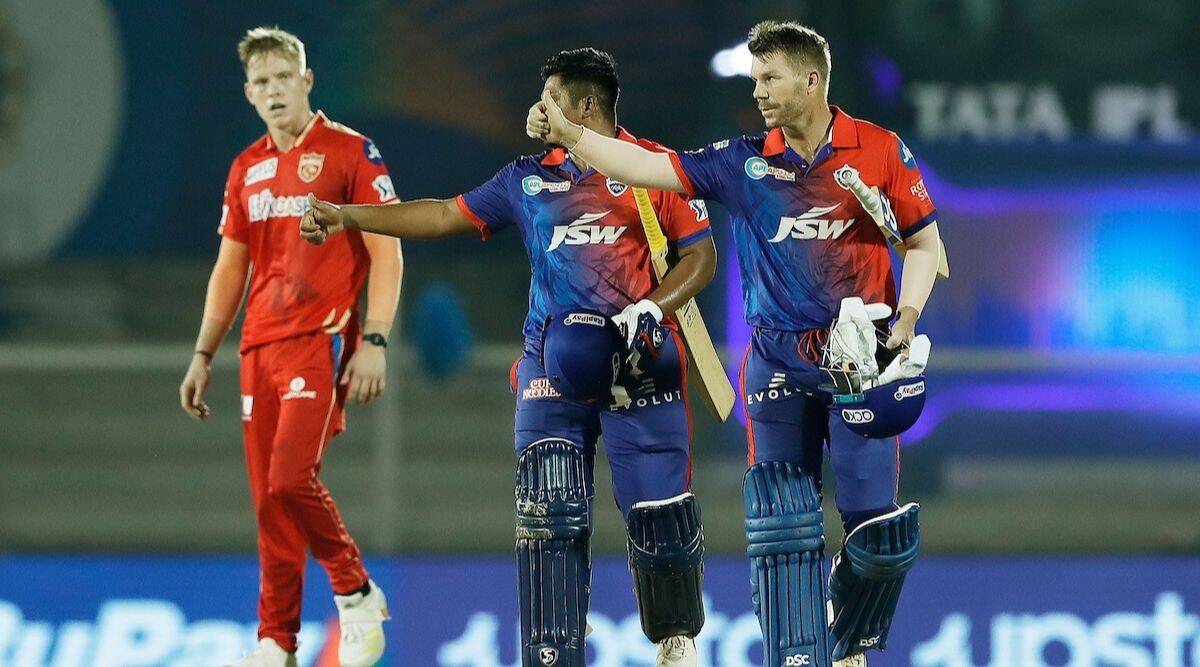 Punjab were all out for 115 after being put in to bat. Jitesh Sharma top scored for Punjab with 32 off 23 balls. Delhi spinners enjoyed their time in the middle with Kuldeep Yadav, Lalit Yaav and Axar Patel taking two wickets each.

Delhi raced to victory in 10.3 overs after Prithvi Shaw (41 off 20 balls) and David Warner (60 not out off 30 balls) shared 83 runs for the opening wicket, according to The Indian Express.

The game was in doubt with Delhi reporting sixth COVID case in their camp but the BCCI decided to go ahead with after players returning negative tests following two rounds of testing in the morning.