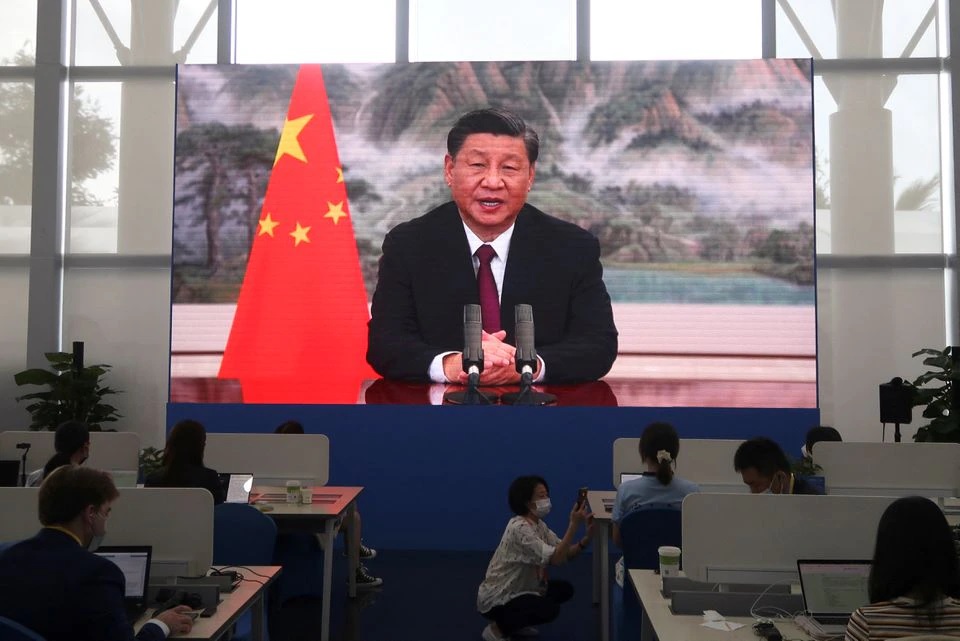 Chinese President Xi Jinping on Thursday proposed a “global security initiative” that upholds the principle of “indivisible security”, a concept also endorsed by Russia, although he gave no details of how it would be implemented, Reuters reported.

During a video speech to the annual Boao Asia Forum, Xi said that the world should respect the sovereignty and territorial integrity of all countries, while paying attention to the “legitimate” security concerns of all.

“We should uphold the principle of indivisibility of security, build a balanced, effective and sustainable security architecture, and oppose the building of national security on the basis of insecurity in other countries,” Xi told the gathering on the southern Chinese island of Hainan.

In talks over Ukraine, Russia has insisted that Western governments respect a 1999 agreement based on the principle of “indivisible security” that no country can strengthen its own security at the expense of others.

China and Russia have grown increasingly close, and China has refused to condemn Russia’s Feb. 24 invasion of Ukraine, which Moscow calls a “special operation” to demilitarise the country. China has blamed the Ukraine crisis on NATO’s eastward expansion.

Analysts note that this is the first time China has argued for “indivisible security” outside the context of the Russia-Ukraine crisis, with implications on U.S. actions in Asia.

“If China deems actions by U.S. and its allies on Taiwan or the South China Sea as disregarding its security concerns, it could evoke the concept of ‘indivisible security’ to claim the moral high ground in retaliation,” said Li Mingjiang, associate professor at the S. Rajaratnam School of International Studies in Singapore.

Wang Jiangyu, a law professor at the City University of Hong Kong, said by evoking the concept of “indivisible security”, which had originated from Europe, China could hope to make its actions in defence of its core interests appear more legitimate to other countries.

Xi also reiterated China’s opposition to unilateral sanctions and “long-arm jurisdiction”, without directly mentioning the West’s punitive actions against Russia for its invasion of Ukraine.

China has repeatedly criticised Western sanctions, including those against Russia, but it has also been careful not to provide assistance to Moscow that could lead to sanctions being imposed on Beijing.

Xi said efforts are needed to stabilise global supply chains, but also said China’s economy is resilient and that its long-term trend had not changed.