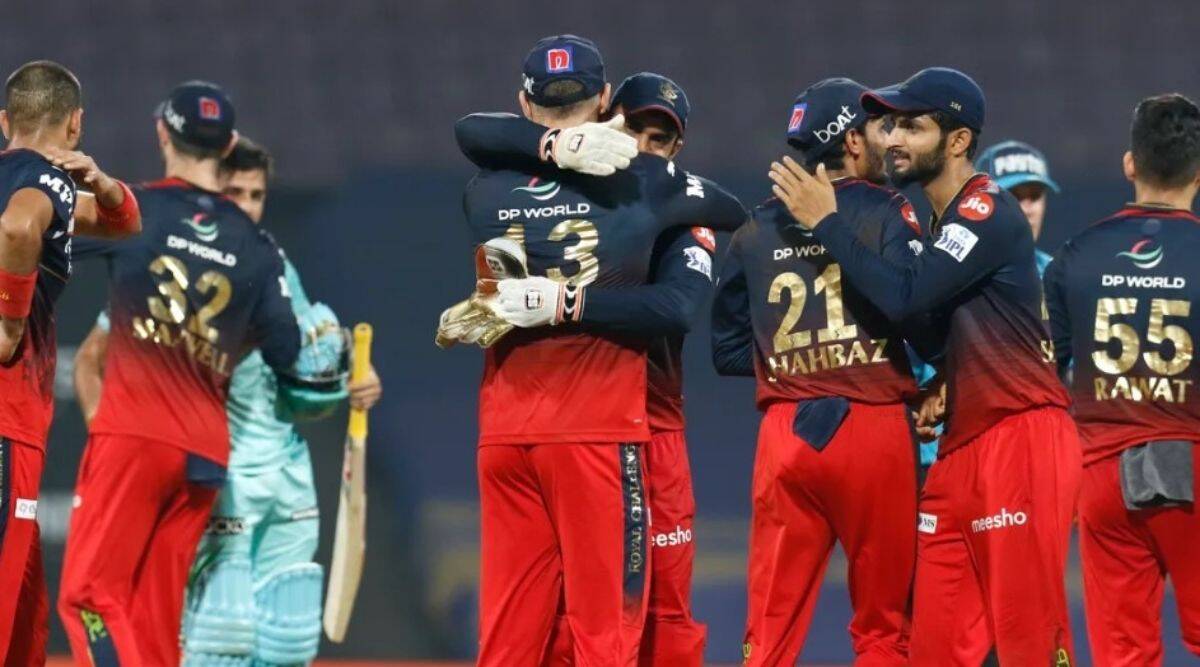 In reply, LSG were stopped at 163 for eight, according to The Indian Express.