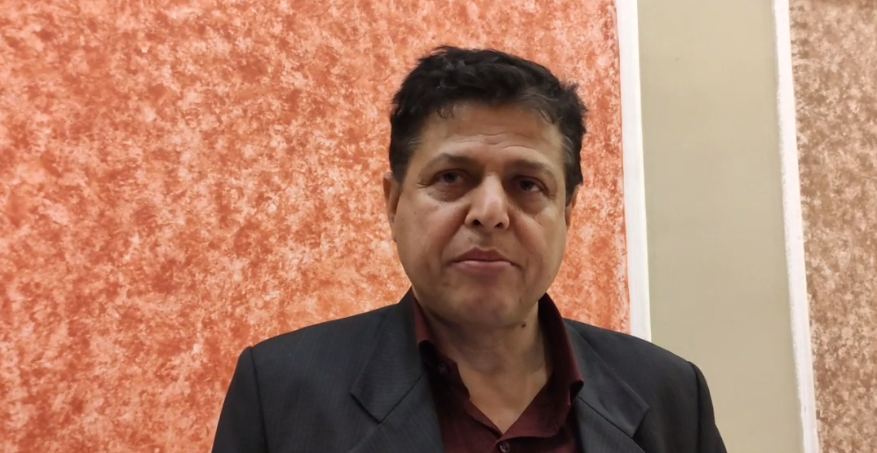 During his address to the Kathmandu Valley-level programme organised by the Socialist Press Organisation Nepal here today, he asserted that the winning of progressive force was necessary to counter the regressive forces resorting to ‘unconstitutional activities’.

An alliance of socialists and neo-liberals forged to combat regression and protect the constitution would find success in the upcoming elections, he said.

Khatiwada who is also the chief of the party publicity department highlighted the role of the media to promote the socialist movements in the nation.

Organisation Chair Shambhu Shrestha asserted that the organisation was born to protest against regression and it would do its best to reach out to the people with the policies and programmes of the five-party alliance.

Organisation senior vice chair Bishwamani Subedi spoke of the need of creating an atmosphere in favour of progressive ideologies in the upcoming election.

Similarly, the Organisation vice-chair and valley province in-charge Santaram Bidari was hopeful that regressive forces would be sidelined after the timely completion of the election while urging journalists associated with the Organisation to contribute to making the election successful. RSS