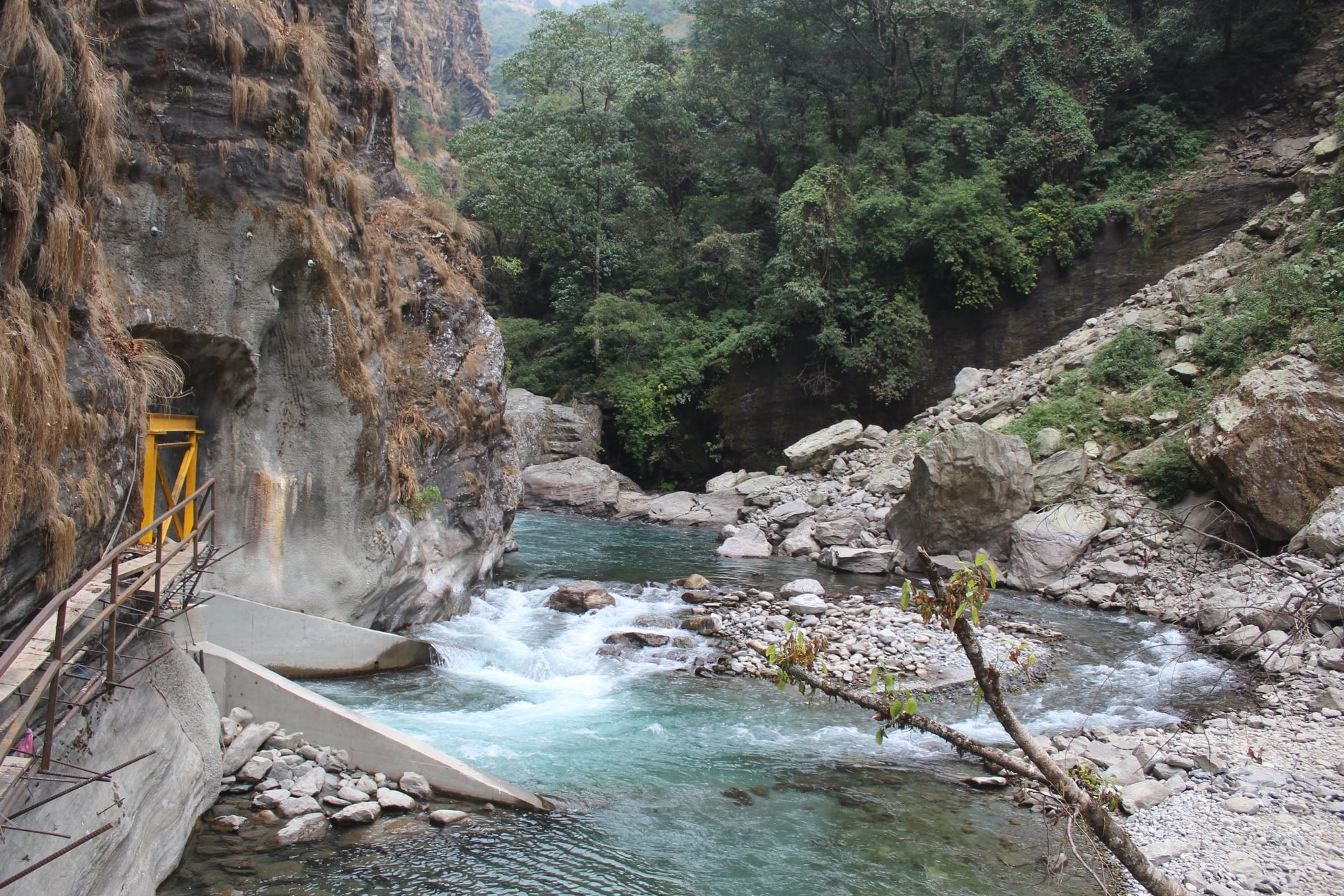 KATHMANDU: The water fed to the tunnel from Melamchi Drinking Water Project at Helambu Rural Municipality of Sindhupalchowk on April 12 arrived at Sundarijal, Kathmandu at about 10:00 pm Monday.

It will take three to four days to fill up storage, according to an engineer at the consultant company for the project, Bibek Khanal. The water could be noticed at the washing channel last night, which proved that the Melamchi water arrived at Sundarijal, he added.

The tunnel closed since July 15 and has been washed to clear the trash and debris. The water is now drained into the Bagmati River, which has increased water flow.

A local Ram Prasad Pudashaini informed that water flow was increased in the Bagmati River at present.

On the very day, the water induction into the tunnel was stopped last year, the Melamchi River flood had damaged the project structures. The reconstruction of the source structure was completed and water was inducted last month.

After the water level gains height, it would be sent to the processing centre of Sundarijal.

Minister for Drinking Water and Sanitation Umakant Chaudhari is scheduled to visit Sundarijal today, according to a spokesperson for Melamchi Drinking Water Project, Rajendra Pant. RSS