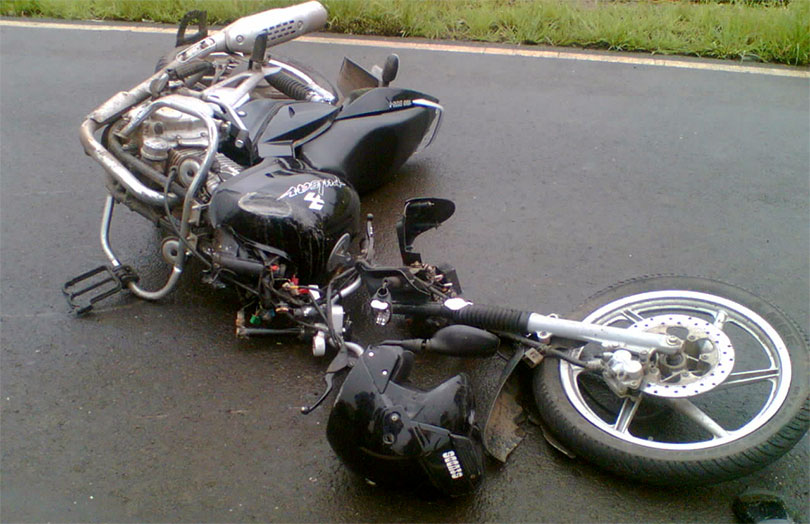 KATHMANDU: Two persons died and another two sustained injuries in separate motorbike accidents at Dhanusha and Rautahat on Monday.

A person died and another sustained injuries in the motorbike accident that took place at Basbitti of Janakpur Sub-Metropolitan City-22 in Dhanusha last night.

The deceased has been identified as Mishri Shah (32) of Dhanusha-7.  Shah was the rider of the two-wheeler.

The motorbike (Ja 1 Pa 7459) was heading towards Janakpur from Mahottari when the incident took place at 9: 45 pm last night.

Similarly, another person died in the motorbike accident that took place at Ajad chowk of Rajpur Municipality-3 in Rautahat last night.

The deceased has been identified as Ali Ahmad (30) of Gaur Municipality-8, Rautahat. He was the rider of the two-wheeler.

The motorbike with an Indian registration number plate was heading towards Kopwa from Gaur when the incident took place at 9: 15 pm last night, said the Area Police office Rajpur, Rautahat.

Shah, who was injured during the incident, is receiving treatment at the same hospital, said the District Police Office, Rautahat.