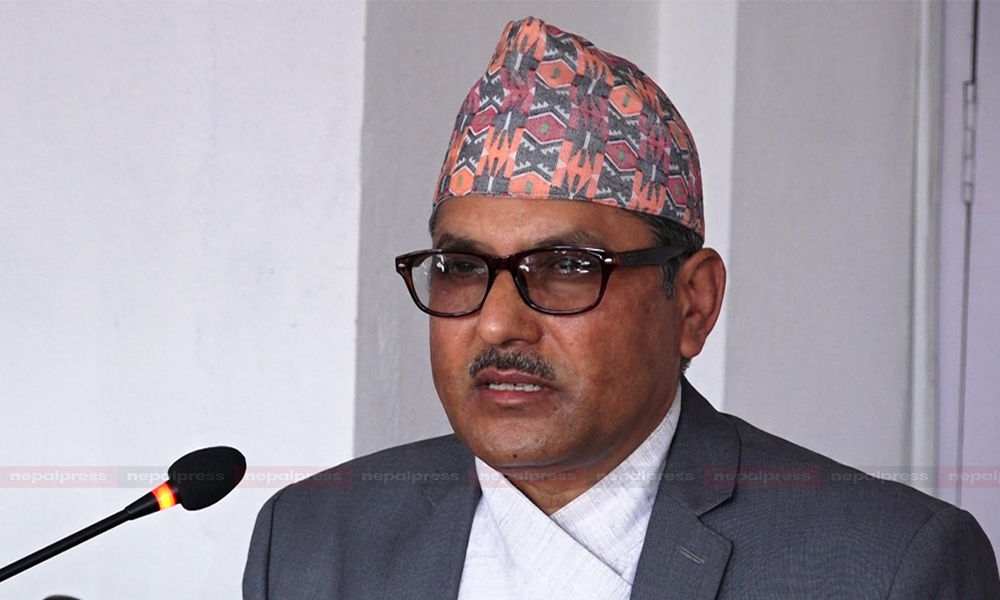 KATHMANDU: The suspended Governor of Nepal Rastra Bank (NRB) Maha Prasad Adhikari filed a writ petition at the Supreme Court (SC) on Sunday challenging the decision of the Council of Ministers to suspend him.

Spokesperson at the SC, Bimal Poudel, confirmed that Adhikari’s writ petition was registered at the SC.

In his petition, Adhikari has sought to scrap the government’s decision to form a committee to probe into him without prior information and seeking clarification.

A hearing on the petition would be conducted on Tuesday.

The government has formed a panel under the leadership of former SC Justice Purushottam Bhandari to probe into Adhikari, leading to his suspension from the central bank’s governor. RSS