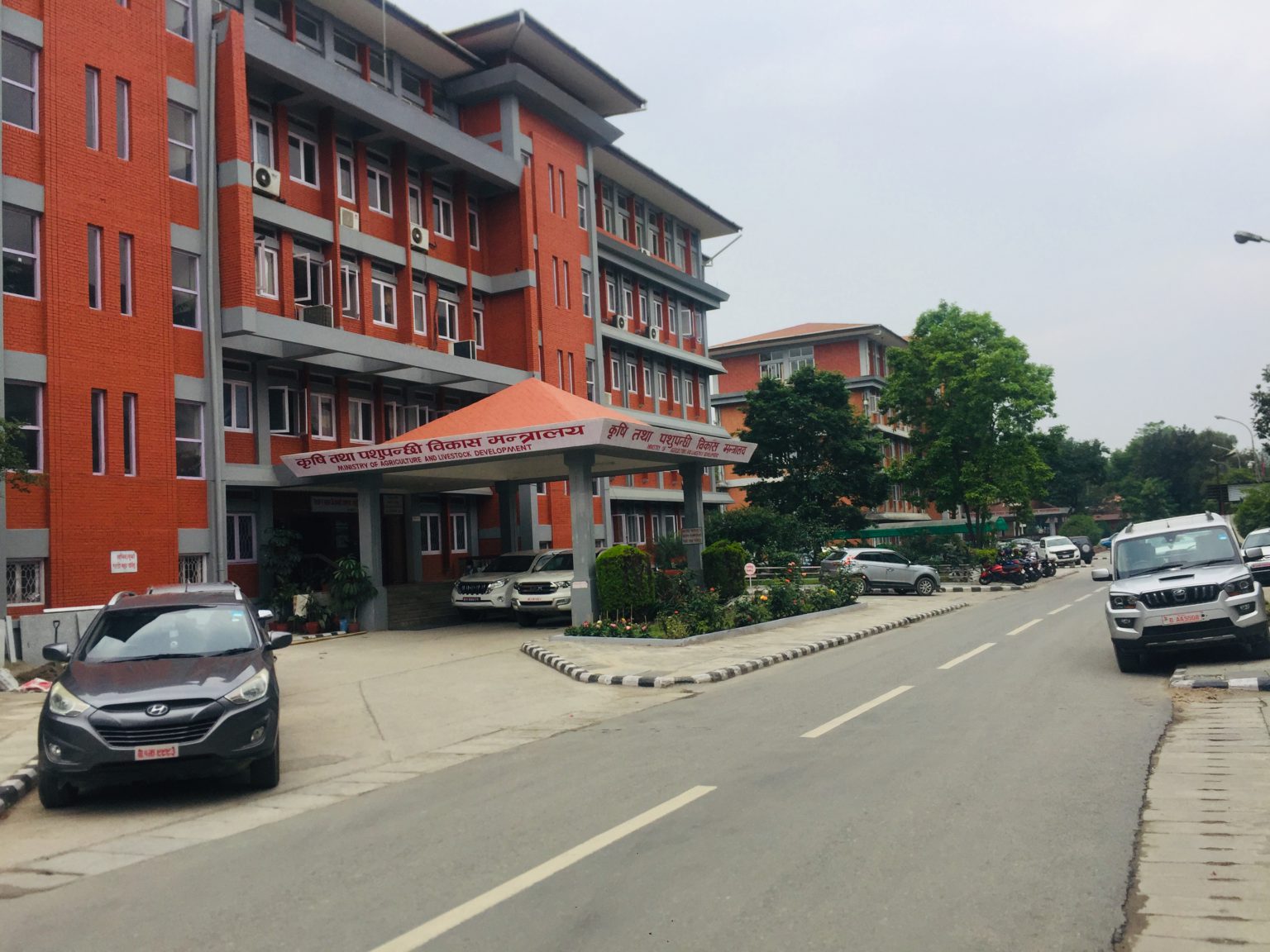 KATHMANDU: The seventh agriculture census is taking place from Tuesday. For the census that takes place every 10 years, 5,200 enumerators and 1,300 supervisors have been deployed.

The supervisors will visit the houses of total of 350,000 farmers at 753 local levels of all 77 districts and collect details about agricultural activities, said Deputy Director General at Central Bureau of Statistics, Hemraj Regmi.

The enumerators will collect details about livestock farming, crops and fishery done by the farmers. The condition of arable and barren lands and fertilizers is also listed for the data collection. The farmers will be asked 24 questions related to agricultural activities.

According to the Ministry of Agriculture and Livestock Development, around 66 percent population is engaged in agriculture, and agriculture and livestock farming has contributed 27 percent to the gross domestic product.

However, in eight months of the current fiscal year, around one-third of the total imports is related to agricultural products, according to the Department of Customs.

The census is expected to help with the formulation of plan and policy, monitoring and evaluation, said the Department Director Rajan Silwal.

Despite the government prioritising agriculture, expected results are a far cry at present. Country’s youths leaving for foreign jobs, failure to timely complete national pride irrigation projects, conversion of arable lands into plots and lack of availability of seeds and fertilizers in time among others are blamed for this. Failure to utilise barren lands and distribution of lands to landless squatters are also the concern. The number of landless squatters and small farmers has been around 4 million, according to available data.

According to the sixth census, 116,000 people were deprived of engaging in agriculture due to lack of their lands.

Seventy one percent people had engaged in agriculture for lifetime and 83 percent dependent on agriculture as per the census. Likewise, 42 percent farmers were deprived of agriculture loans. RSS