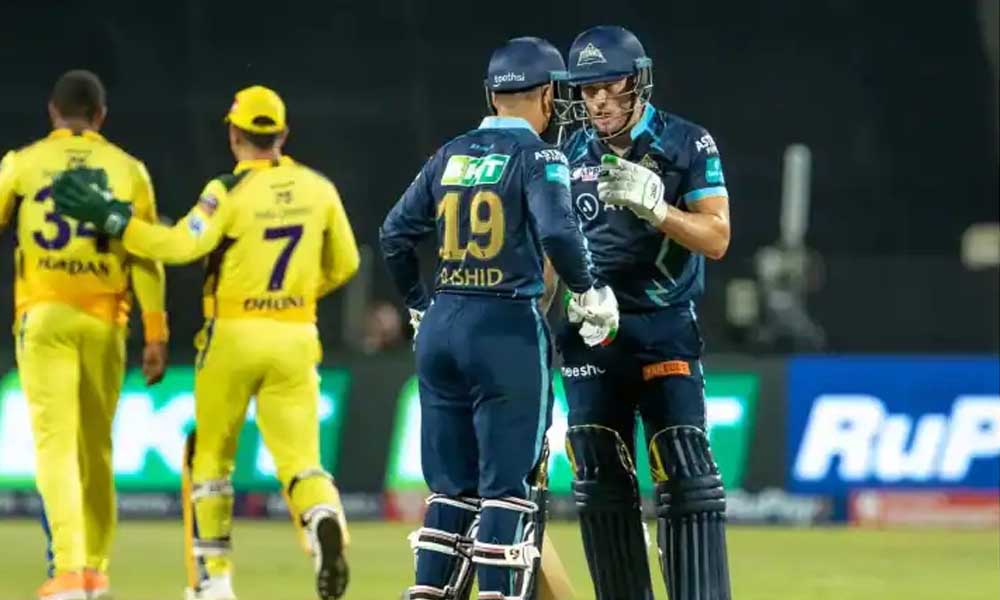 In reply, David Miller smashed an unbeaten 51-ball 94, while stand-in skipper Rashid Khan slammed a 21-ball 40 as GT chased down the total with one ball to spare.

Earlier, Gaikwad returned to form with a scintillating innings, which was studded with five sixes and as many fours, while Rayudu had four hits to the fence and two maximums. For GT, Alzarri Joseph (2/34) took two wickets, while Mohammed Shami (1/20) and Yash Dayal (1/40) claimed one each, according to the Indian Express.