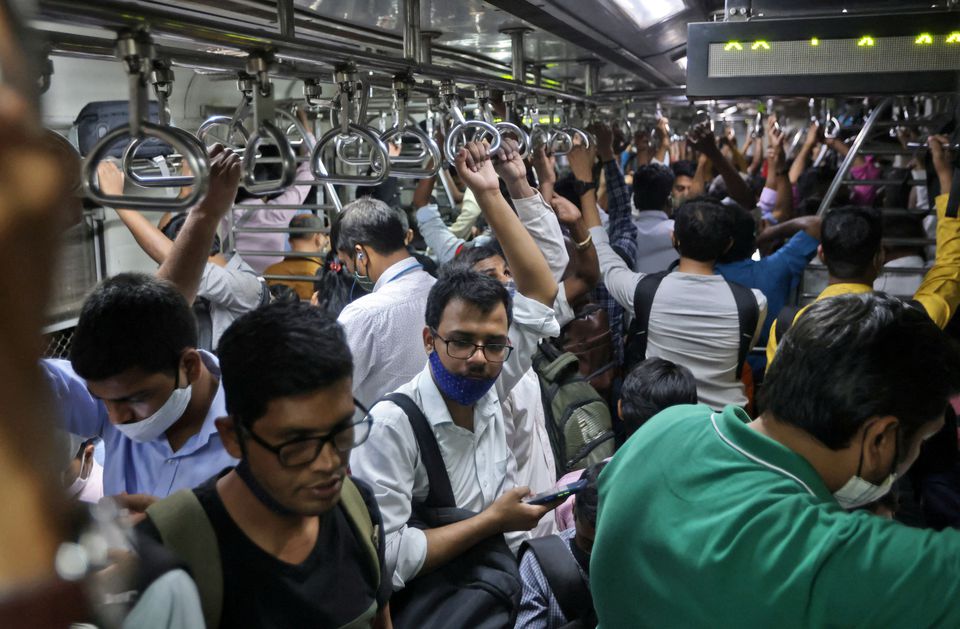 India’s tally of daily COVID-19 cases nearly doubled on Monday from the previous day to more than 2,000 for the first time in a month, government data showed, and the southern state of Kerala reported a big jump in deaths, Reuters reported.

India was at the centre of the global COVID crisis this time last year but the situation has improved since then and most precautions including the wearing of masks have recently been dropped.

But cases have been creeping up in the country of 1.35 billion people, with 2,183 new infections reported on Monday, taking the running total to more than 43 million, according to health ministry data.

The ministry reported 214 more deaths, including 151 since April 13 in the southern state of Kerala, which is widely considered to issue more accurate data than many other states.

India has reported a total of about 522,000 deaths from the coronavirus though many global experts have said its real death toll could be up to 4 million, from several hundred million cases.

Apart from Kerala, the capital, Delhi, and the states of Maharashtra and Haryana reported triple-digit increases in infections in the past 24 hours.

However, hospitalisations remained low though those numbers have also been inching up over recent days since all restrictions were dropped.