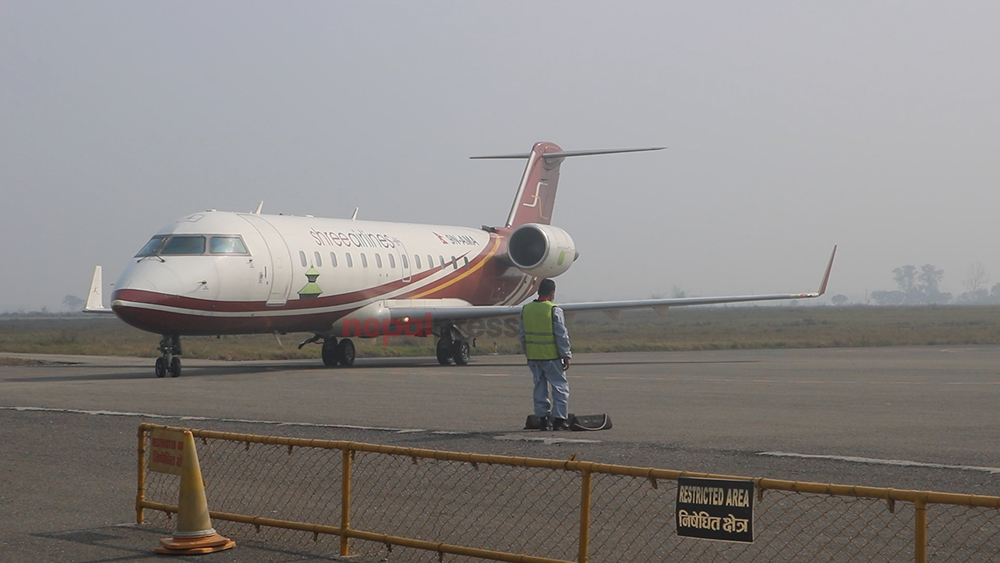 KATHMANDU: The new 3,000-metre runway in Gautam Buddha International Airport in Bhairahawa will be brought into operation from April 21.

Until now, the 1,500-metre runaway was operative in the second international airport. Minister for Culture, Tourism and Civil Aviation Prem Bahadur Ale recently instructed the Civil Aviation Authority of Nepal (CAAN) to operate the new runway at the earliest.

The Airport will operate international flights since May 16, coinciding with Buddha Purnima, according to Adhikari. RSS