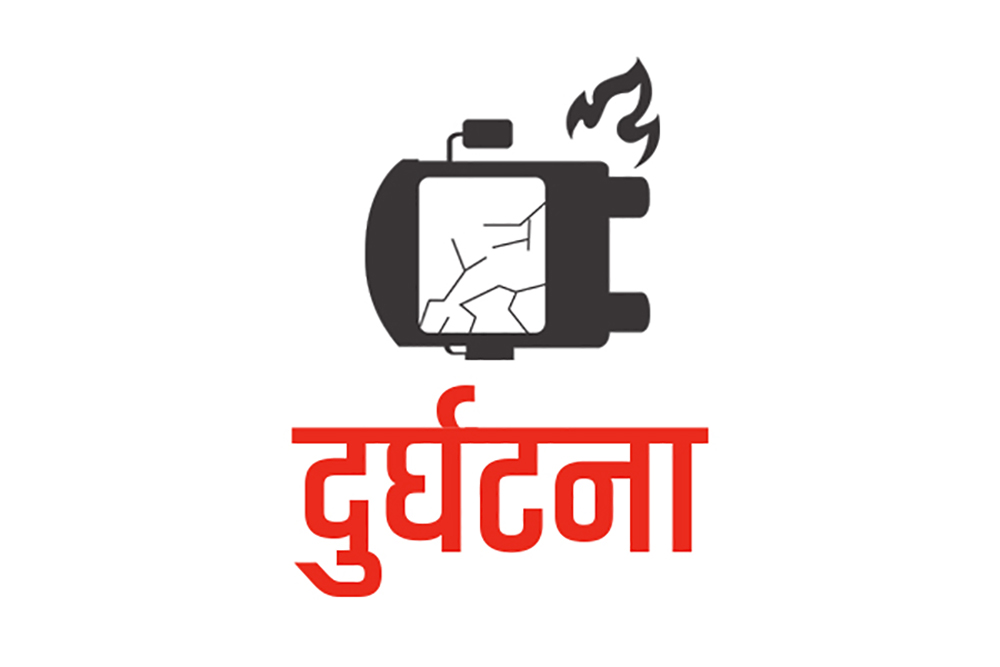 BARA: A person died and 12 others sustained injuries at Adhabhar Jungle of Jeetpursimara Sub-metropolitan city-21 in Bara along the East-West Highway on Thursday.

The deceased has been identified as Loknath Bhusal (25) of Jeetpursimara Sub-metropolitan city-11. He was the driver of the jeep.

The incident took place when the jeep (Ba 19 Cha 4377) was heading towards Hetauda from Simara this morning, said the Area Police Office, Amlekhganj.

Similarly, the 12 injured during the incident are receiving treatment at the same hospital.

Among the injured, four are in critical condition.