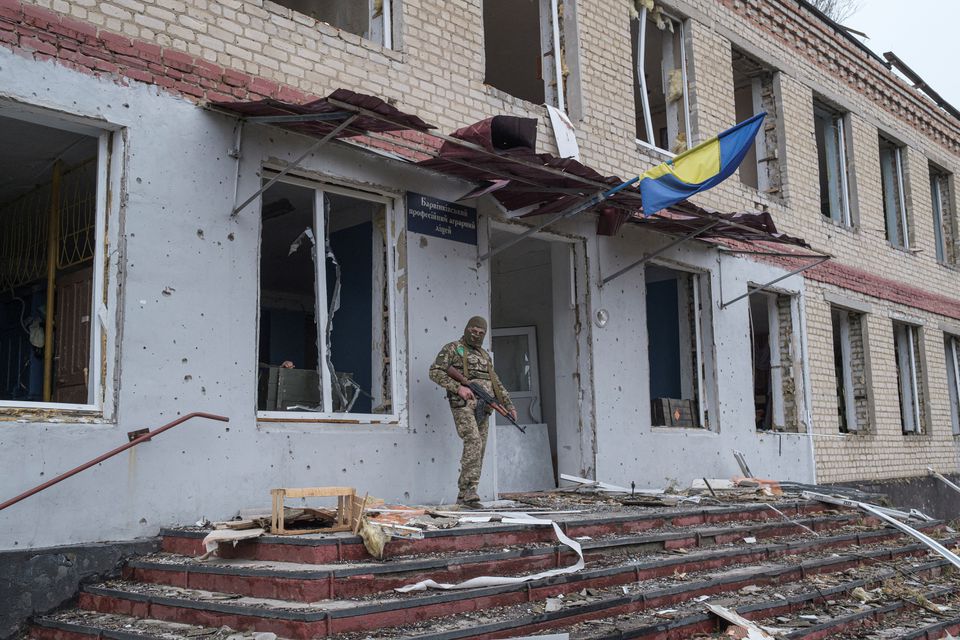 U.S. President Joe Biden’s administration is expected to announce as soon as Wednesday another $750 million in military assistance for Ukraine for its fight against Russian forces, two U.S. officials familiar with the matter told Reuters, Reuters reported.

The equipment would be funded using Presidential Drawdown Authority, or PDA, in which the president can authorize the transfer of articles and services from U.S. stocks without congressional approval in response to an emergency.

One of the officials said final determinations were still being made about the mix of equipment.

A senior congressional aide said the equipment to be announced would likely include heavy ground artillery systems to Ukraine, including howitzers.

White House officials did not immediately respond to a request for comment.

The White House said last week that it has provided more than $1.7 billion in security assistance to Ukraine since the Feb. 24 invasion of Ukraine that Russia calls a “special military operation.”The congressional aide said some lawmakers had been informed within the last 24 hours about the upcoming announcement, which was expected within the next 24 to 48 hours.

U.S. and European leaders are being pressed by Ukraine President Volodymyr Zelenskiy to provide heavier arms and equipment to engage Russia in Ukraine’s eastern region, where Russia is expected to intensify its military efforts.

Separately, the Pentagon will host leaders from the top eight U.S. weapons manufacturers on Wednesday to discuss the industry’s capacity to meet Ukraine’s weapons needs if the war with Russia lasts years, two people familiar with the meeting told Reuters.