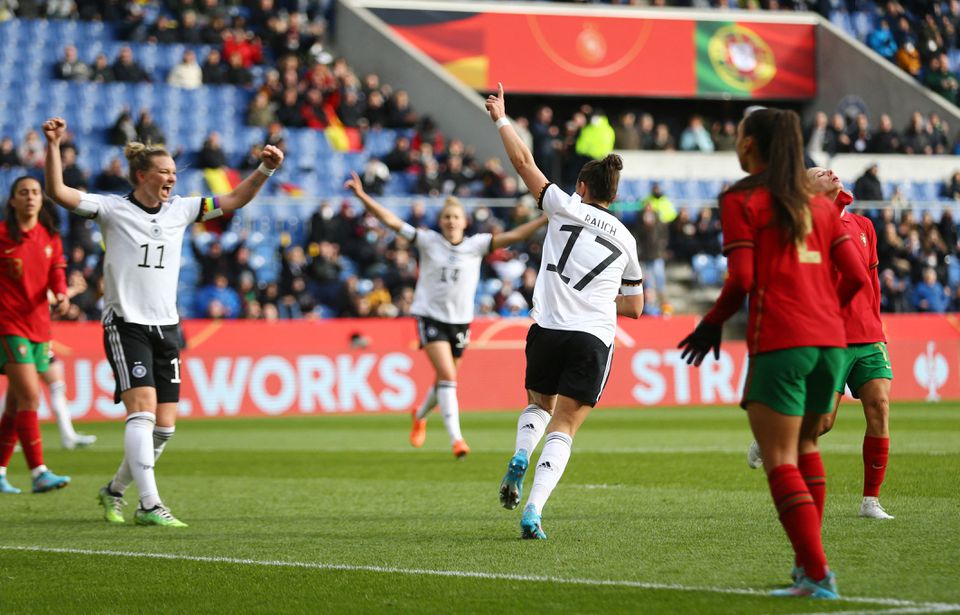 FIFA has launched a new streaming video service, FIFA+, which will provide free live games from competitions around the world plus ‘Netflix style’ documentaries, Reuters reported.

The new platform, which is advertiser-funded, also includes an archive of every World Cup and Women’s World Cup match ever recorded on camera.

“This project represents a cultural shift in the way different types of football fans want to connect with and explore the global game,” said FIFA president Gianni Infantino.

FIFA is launching the service with a feature-length documentary on former Brazil and Barcelona midfielder Ronaldinho along with a number of other films, under the title ‘FIFA Originals’ created by outside production companies.

The live games will be geo-blocked so that the service does not compete with existing rights-holding broadcasters of competitions. The matches will also be archived and there are also highlights packages.

“By the end of 2022, FIFA+ will be streaming the equivalent of 40,000 live games per year from 100 Member Associations across all six confederations, including 11,000 women’s matches,” FIFA said in a statement.

“FIFA+ offers live coverage from Europe’s topflight leagues to previously unserved competitions from around the world in men’s, women’s and youth football. From launch, 1,400 matches will be live streamed monthly on FIFA+, rising rapidly.”

FIFA’s biggest source of revenue is television broadcast rights to the men’s World Cup and while they currently have no plans to charge for the content on FIFA+, the organisation does expect to generate income from advertising.

Burr added there were no plans to charge viewers for content but that changes could not be ruled out in the future.

“It is free and the intention is it’s free forever. There is no plan to charge a subscription fee for the service,” she said.

“That doesn’t mean to say that we may not evolve over time should there be a value proposition that allows us to charge subscription if we step into premium rights or adopt other kind of models. But there will always be a free experience on FIFA+.”

Among the production companies who have made content for FIFA+ are Fulwell 73, Gary Lineker’s Goalhanger Productions and Noah Media Group.