Biden to Modi: Buying more Russian oil is not in India’s interest 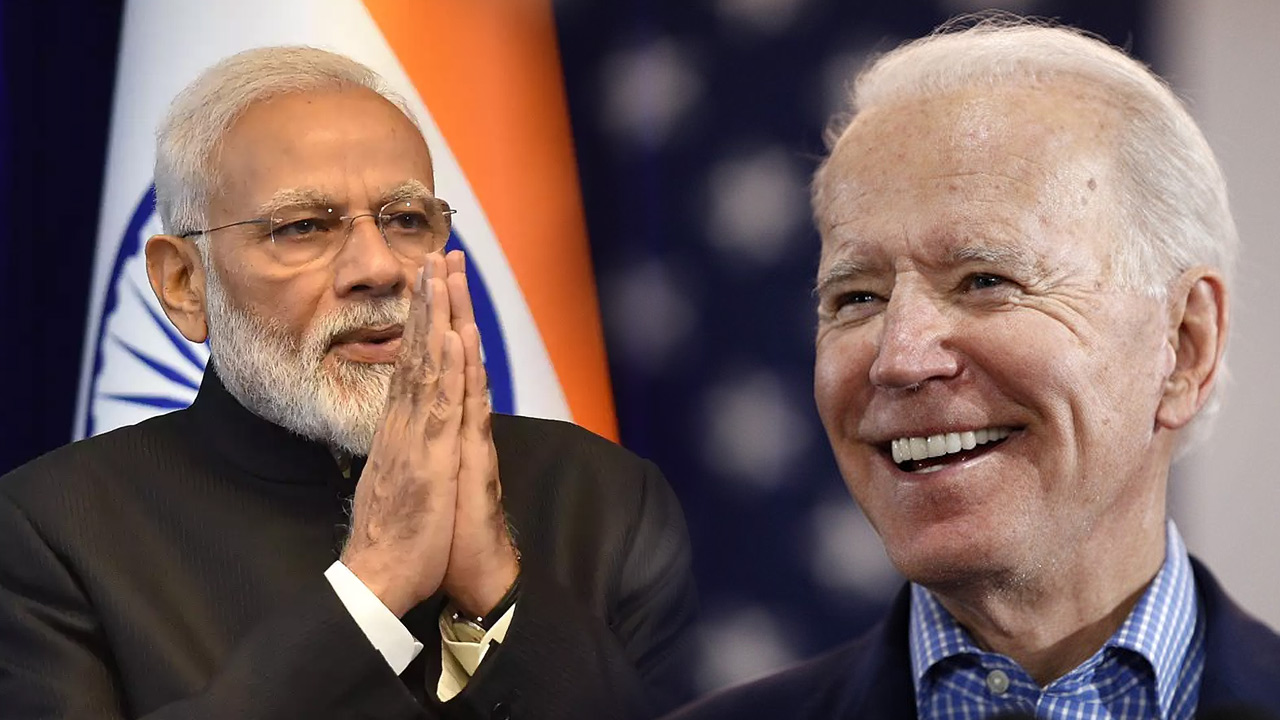 President Joe Biden told Indian Prime Minister Narendra Modi that buying more oil from Russia was not in India’s interest and could hamper the U.S. response to the war in Ukraine, U.S. officials said, Reuters reported.

Starting an hour-long video call U.S. officials described as “warm” and “candid,” Biden and Modi both publicly expressed growing alarm at the destruction inside Ukraine, especially in Bucha, where many civilians have been killed.

Biden stopped short of making a “concrete ask” of Modi on Monday, an official said, noting India has concerns about deepening ties between Russia and China.

But he told Modi India’s position in the world would not be enhanced by relying on Russian energy sources, U.S. officials said.

“The president conveyed very clearly that it is not in their interest to increase that,” said White House spokesperson Jen Psaki.

India’s External Affairs Minister Subrahmanyam Jaishankar, at a news conference later on Monday, pushed back against a question on India’s energy purchases from Russia, saying the focus should be on Europe, not India. “Probably our total purchases for the month would be less than what Europe does in an afternoon.”

Broad talks between the world’s two largest democracies took place as the United States seeks more help from India in condemning, and applying economic pressure on, Russia for an invasion Moscow calls a “special military operation.”

“Recently, the news of the killings of innocent civilians in the city of Bucha was very worrying,” Modi said during a brief portion of the meeting open to reporters. “We immediately condemned it and have asked for an independent probe.”

The South Asian nation has tried to balance its ties with Russia and the West but unlike other members of the Quad countries – the United States, Japan and Australia – it has not imposed sanctions on Russia.

Biden recently said that only India among the Quad group of countries was “somewhat shaky” in acting against Russia.

Lured by steep discounts following Western sanctions on Russian entities, India has bought at least 13 million barrels of Russian crude oil since the invasion in late February. That compared with some 16 million barrels for the whole of last year, data compiled by Reuters shows.

Psaki did not disclose whether India had made any commitments on energy imports but said Washington stands ready to help the country diversify its sources of energy.

Noting Modi’s statements about the war on Monday, Psaki said, “part of our objective now is to build on that and to encourage them to do more. And that’s why it’s important to have leader to leader conversations.”

A U.S. official added that “we haven’t asked India to do anything in particular.” The official said “India is gonna make its own judgments” following “a very candid conversation.”

Blinken said India’s ties with Russia developed over decades at a time when the United States was not able to be a partner to India, but that times had since changed.

“Today we are able and willing to be a partner of choice with India across virtually every realm,” Blinken said at a joint presser following the talks.

India’s modernization needs on defense were a key topic the two sides have discussed at length, the ministers said.

Biden told Modi he looked forward to seeing him in Japan for a Quad meeting “on about the 24th of May” and the two leaders also discussed a range of other issues, officials said.