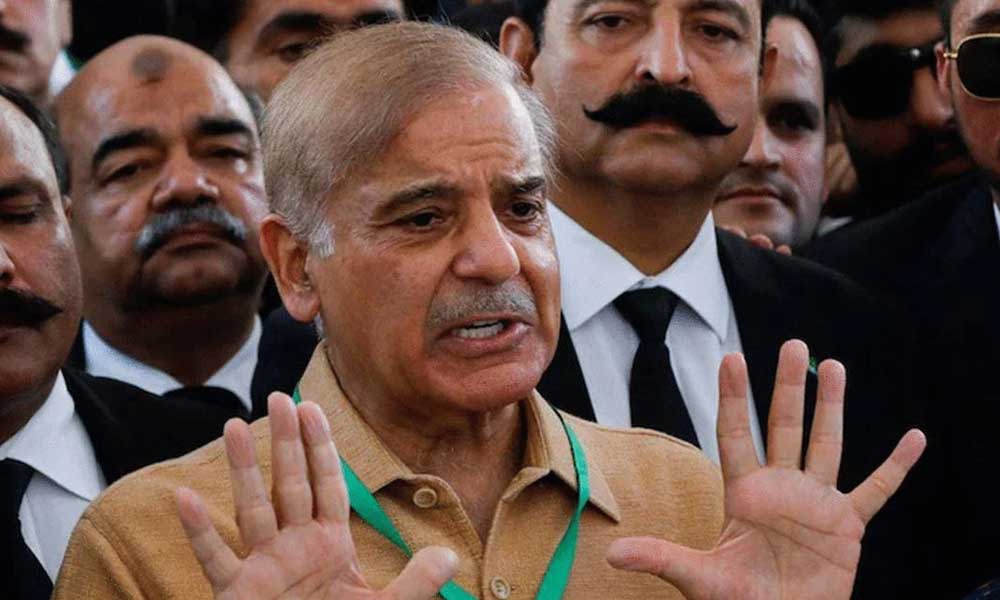 Pakistan’s parliament has elected Shehbaz Sharif as the country’s new prime minister following the weekend removal of Imran Khan in a vote of no confidence, Aljazeera reported.

Ahead of the vote on Monday, lawmakers from Khan’s Pakistan Tehreek-e-Insaaf (PTI) party resigned en masse, boycotting the election of Sharif, the younger brother of three-time Prime Minister Nawaz Sharif.

A swearing-in ceremony is due to be held later on Monday.

The vote was held under tight security, with nearly all roads leading to the National Assembly sealed.

Sharif, who led the opposition effort to dismiss Khan, has promised his government would improve the economy and not seek revenge from political opponents.

The 70-year-old leader comes from a family of industrialists that has become a political dynasty.

He was elected to National Assembly in 2018 and headed the Pakistan Muslim League-Nawaz (PML-N) party after his elder brother was barred from holding public office for life after being held guilty of corruption.

Khan, a cricketer-turned-politician, was removed in the early hours of Sunday after 174 MPs voted against him in parliament.

Later in the day, tens of thousands of PTI supporters took to the streets in cities across Pakistan to express their support.

“The rallies have given the message that Khan was still a popular leader,” political analyst Zahid Hussain told Al Jazeera.