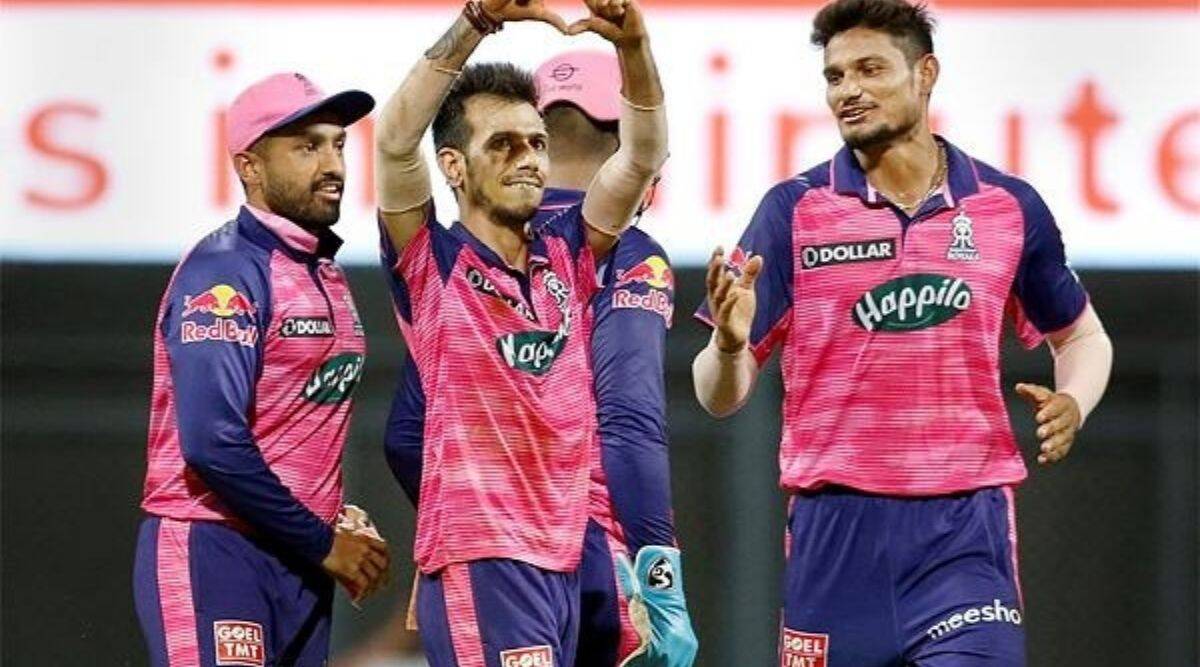 Hetmyer remained unbeaten on 59 off 36 balls to take RR to the total after they were at 67 for four at one stage. Krishnappa Gowtham (2/30) and Jason Holder (2/50) shared four wickets between them for LSG.

Chasing the total, RR restricted LSG to 162 for eight.