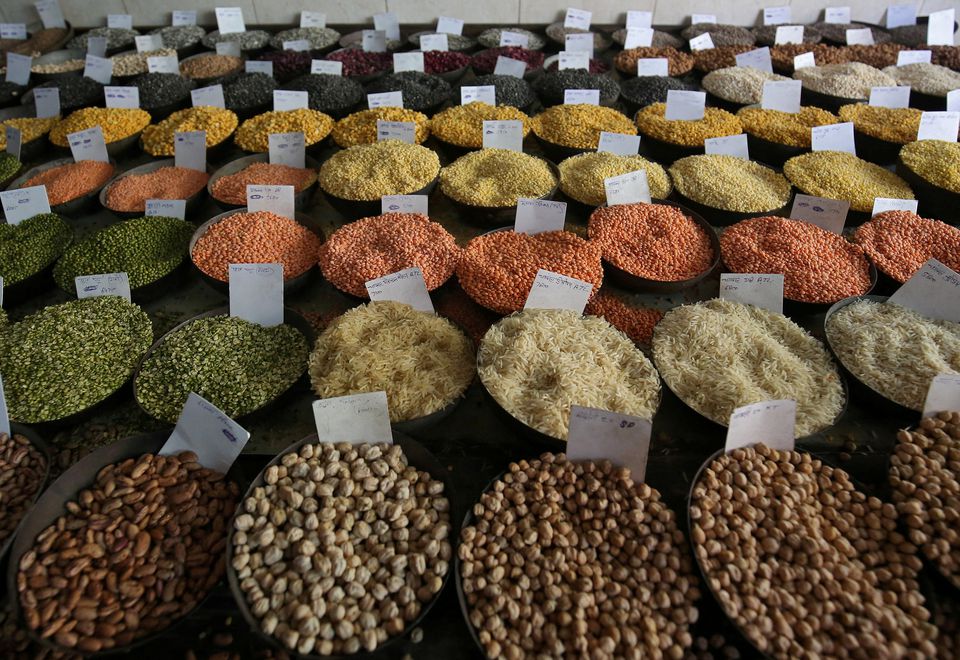 India’s retail inflation likely sped up to a 16-month high of 6.35% in March, well above the Reserve Bank of India’s upper tolerance band for a third straight month, in part due to a sustained rise in food prices, a Reuters poll found, Reuters reported.

The full effect of the spike in crude oil and global energy prices following Russia’s invasion of Ukraine in late February is not expected to appear in consumer prices until April as the pass-through to consumers at fuel pumps was delayed.

The April 4-8 Reuters poll of 48 economists suggested inflation (INCPIY=ECI), as measured by the consumer price index (CPI), rose to 6.35% in March on an annual basis, from 6.07% in February. That would be the highest reading since November 2020.

“We expect headline inflation to have accelerated to 6.30% y/y as food prices edged higher in sequential terms after a three-month decline until February,” said Dhiraj Nim, an economist at ANZ, referring to the seasonal pattern in monthly changes in food prices.

Food prices, which account for nearly half the inflation basket, are also expected to remain elevated as supply chain problems related to the Russia-Ukraine war disrupt global grain production, supply of edible oils and fertiliser exports.

Prices of palm oil, the world’s most widely used vegetable oil, surged nearly 50% this year. Food price rises are sharply felt by millions living below the poverty line who have already taken a hit on jobs and incomes due to the pandemic.

Samiran Chakraborty, chief economist for India at Citi, said global commodity price rises will turn up in the March inflation numbers, as well as edible oils.

“Although there was a delay in the start of petrol price hikes post-state elections, retail prices have still risen by INR 6.5/ltr over the last 10 days of March,” Chakraborty said.

Unlike major central banks which are faced with inflation rates at multi-decade highs, the RBI has opted to leave interest rates steady even as inflation has crept well above its target and shows no signs of abating any time soon.

The RBI again left its key repo rate unchanged at a record low of 4.0% on Friday. But analysts are beginning to show concern that the right time to have begun raising interest rates may have already passed.

“They are well behind the curve. What the Fed actions have shown us is that the moment you get to know you were wrong about inflation being transitory, you are forced to act in a more aggressive way,” said Kunal Kundu, India economist at Societe Generale, according to Reuters.