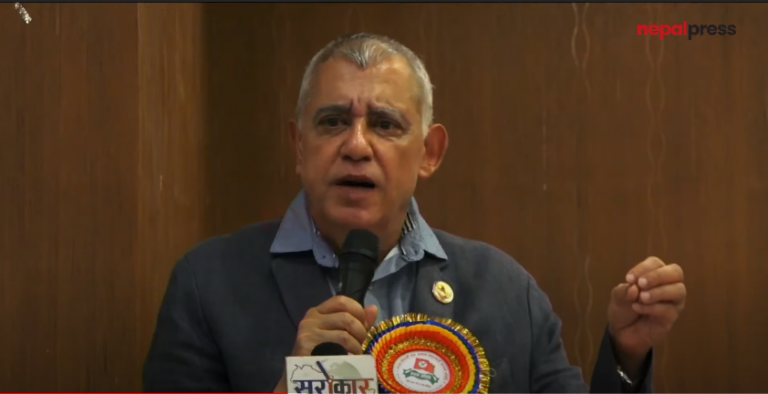 Hence, the poll body has asked Koirala to furnish clarification on the matter within a week.

During a programme of the Nepal Student Union held recently, student wing of the Nepali Congress, the leader said that he had spent Rs 60 million in the erstwhile elections.