Country’s economy is not facing any crisis: FinMin Sharma 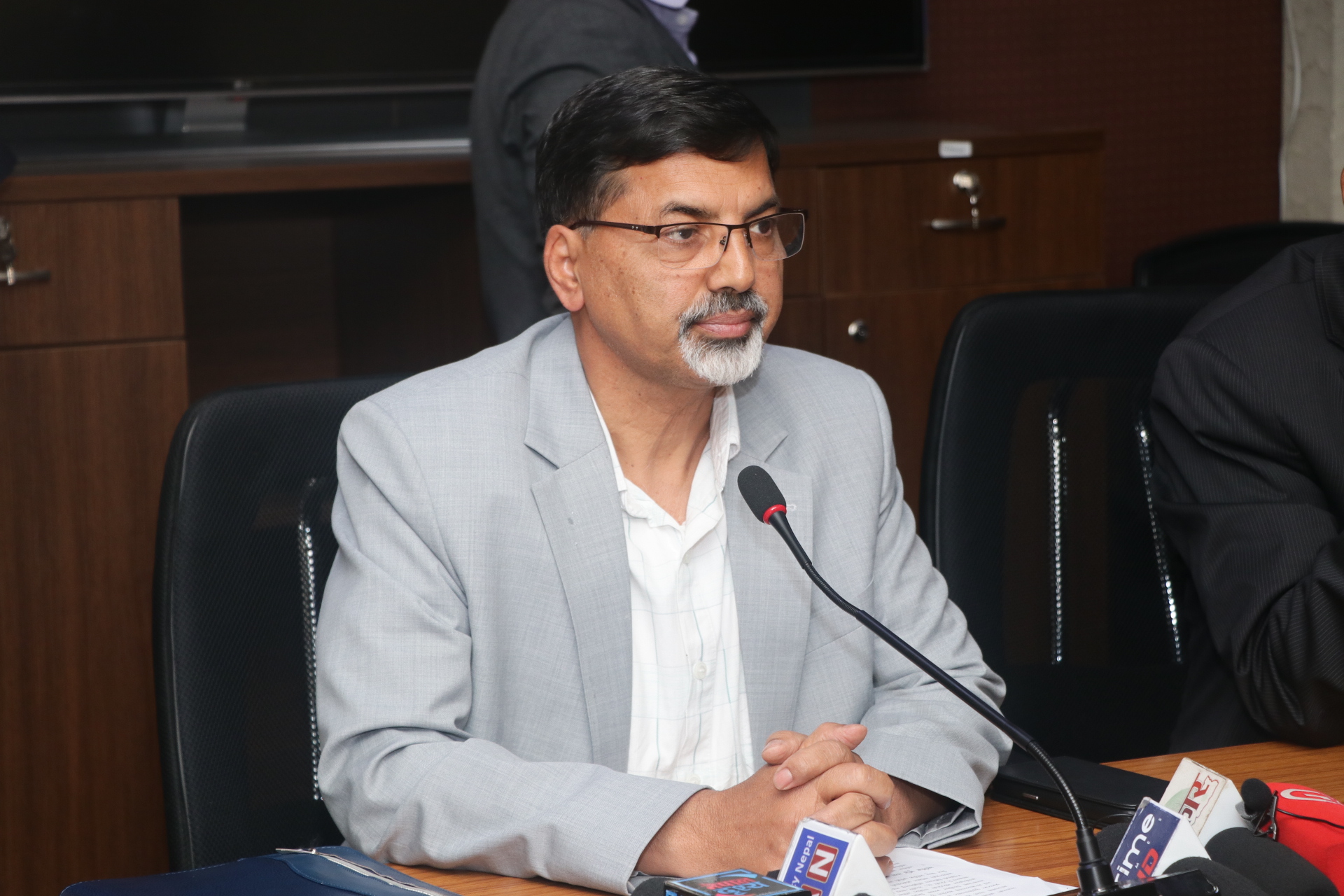 KATHMANDU: Minister for Finance Janardan Sharma has claimed that the national economy had not faced any crisis.

“The country has not gone through any big economic crisis based on the evaluation of available details so far,” Minister Sharma said at a press conference organized here on Monday at his office to brief on the latest situation of the country’s economy.

Sharma further said that misinformation on the issue was making the rounds with an intent to discourage traders and mislead people and viewed such acts should be stopped. “The government is alert and aware about making the country’s economy function smoothly.”

In another context, the Minister clarified that the investigation into the Governor of Nepal Rastra Bank, Maha Prasad Adhikari, was conducted in compliance with the law and the Rastra Bank Act.

A probe committee was formed to look into the matter and further decisions would be taken acting on the report by the committee, according to him.

Similarly, the cabinet meeting on Thursday decided to launch a probe into the Governor, the Minister informed adding that although loan expansion was more than the deposits, it had not yielded quality results for the national economy.

Urging one and all not to go by rumours about the country’s flagging economy, Minister asserted that country’s economy was moving in a positive direction despite the COVID-19 crisis and ‘struggle’ between Russia and Ukraine.

According to him, industries were being operated properly and the inflow of remittance was also positively increasing. The country recorded remittance inflow amounting to over Rs 91 billion as of mid-March this year, it was shared.

He claimed that the revenue collection was also exceeding the expectations.

In a bid to increase remittance inflows, Minister Sharma informed that the proposal seeking approval for setting up a reserve fund for Nepali migrant workers abroad to invest, set aside the quotas for IPO and FPO, allow the remittance companies to use wallets and reduce the cost of fuel used in the government and governmental agencies had been forwarded.

Furthermore, he shared that a proposal had been made to temporarily ban the import of expensive and luxurious vehicles and not to allow the government agencies’ vehicles to be used on public holidays. RSS