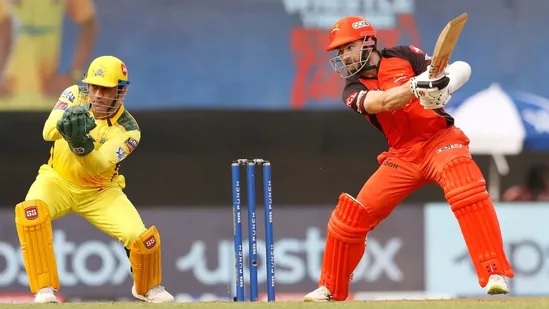 Abhishek scored 75 off 50 balls and Rahul Tripathi then smacked 39 off 15 to get SRH to the target with more than two overs to spare.

The margin of victory will prove to be a valuable boost to SRH’s net run rate while the beleagured CSK are now second to bottom on the points table with four losses from four matches.

Earlier, Moeen Ali’s half-century and a late surge from Ravindra Jadeja helped the four-time champions reach 154/7 in their 20 overs.