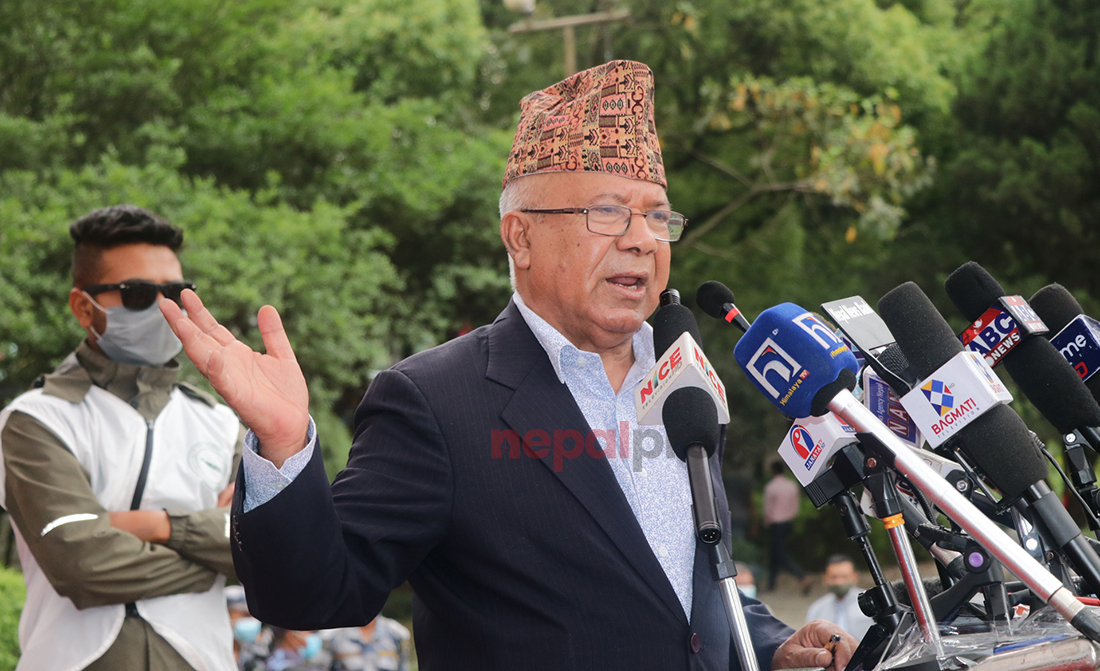 A central secretariat meeting of the party held on Saturday and Sunday formed a 111-member election mobilization committee under the leadership of Chairman Madhav Kumar Nepal.