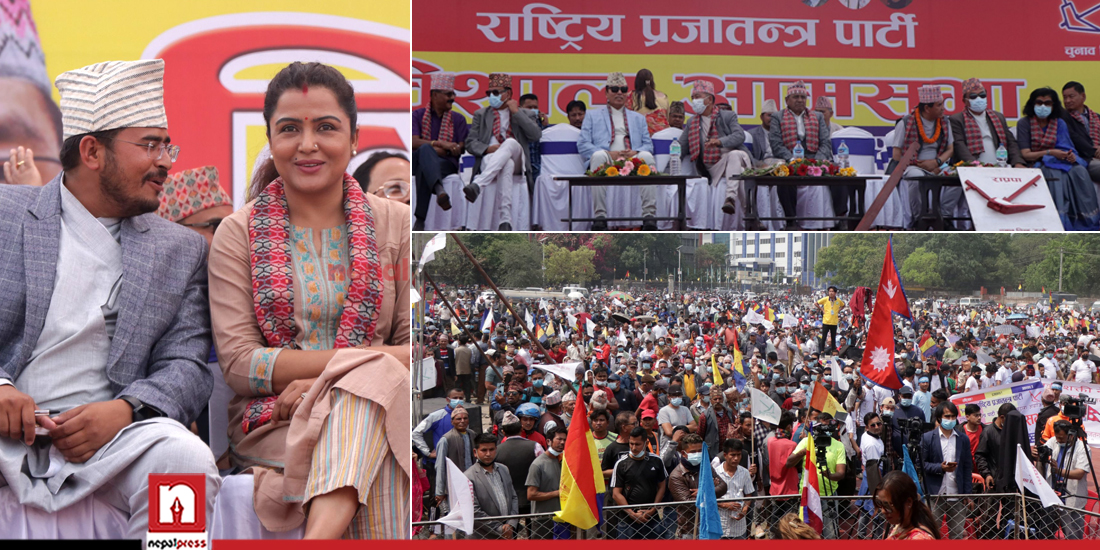 KATHMANDU: At a time when the local level elections are just a month away, Rastriya Prajantra Party (RPP) has shown its strength by organising a mass assembly in the Capital on Friday.

Rastriya Prajantra Party is the first party to hold a mass assembly on the eve of the announced local polls.

RPP, the first party to advocate for monarchy, has made reinstatement of monarchy and Hindu nation as its agenda on today’s general assembly as well. 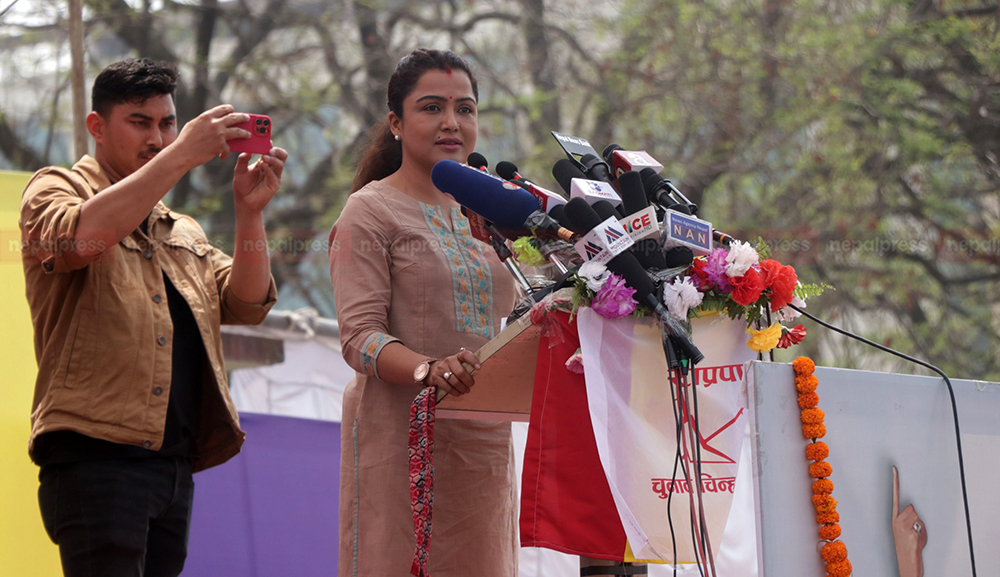 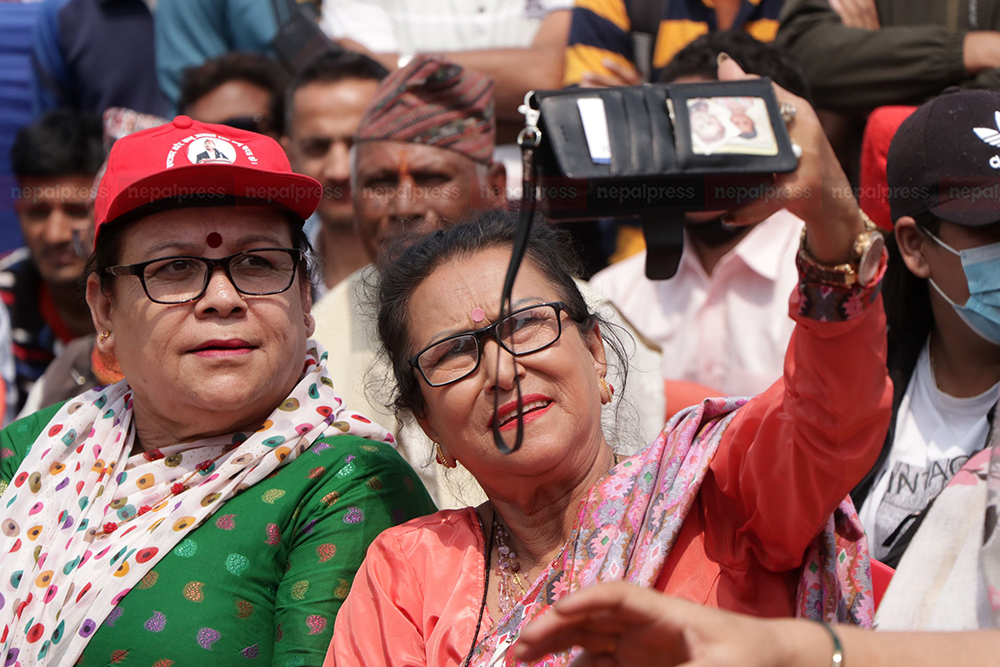 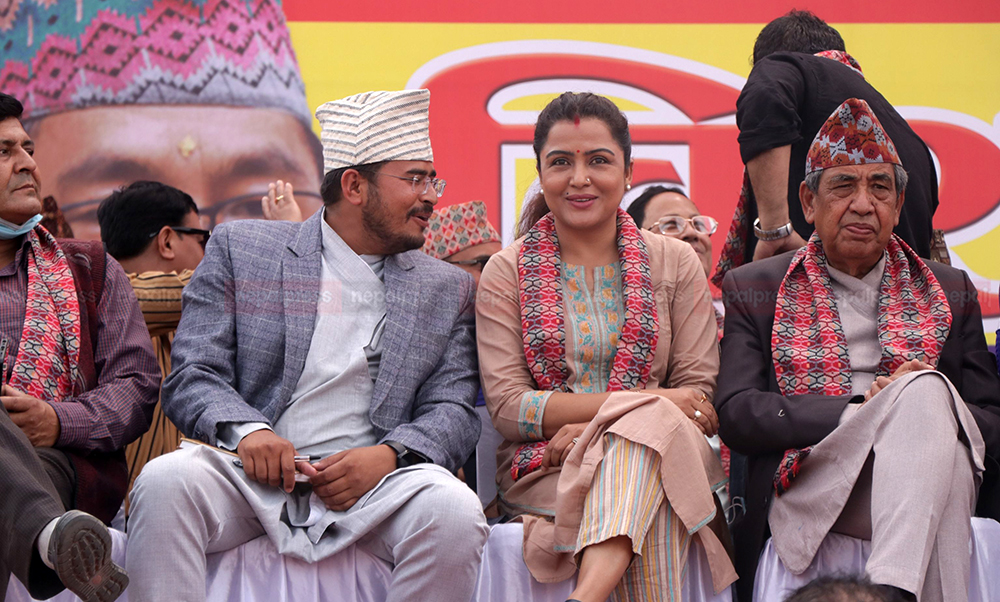 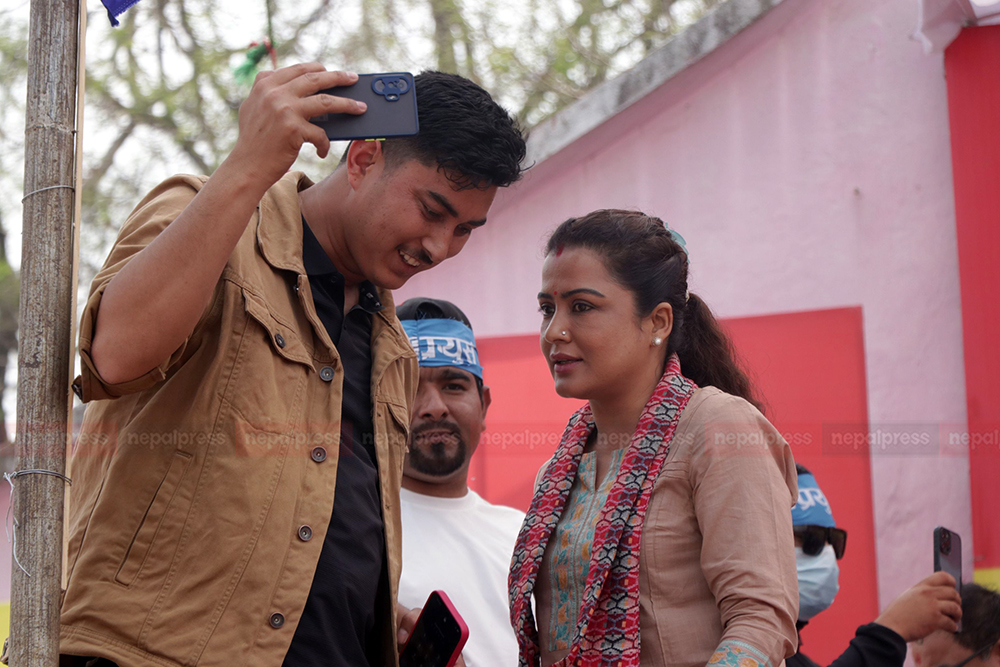 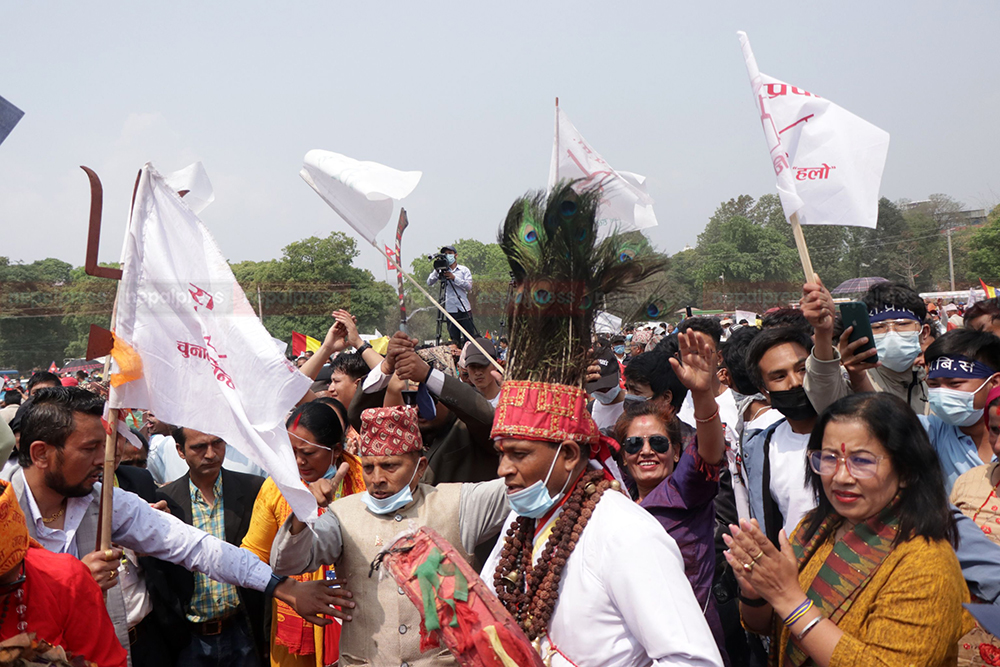 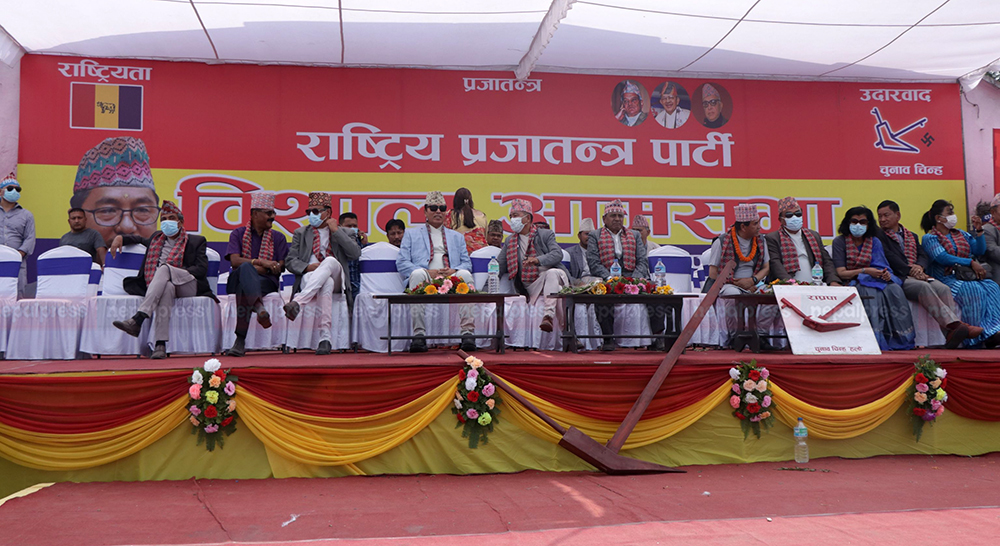 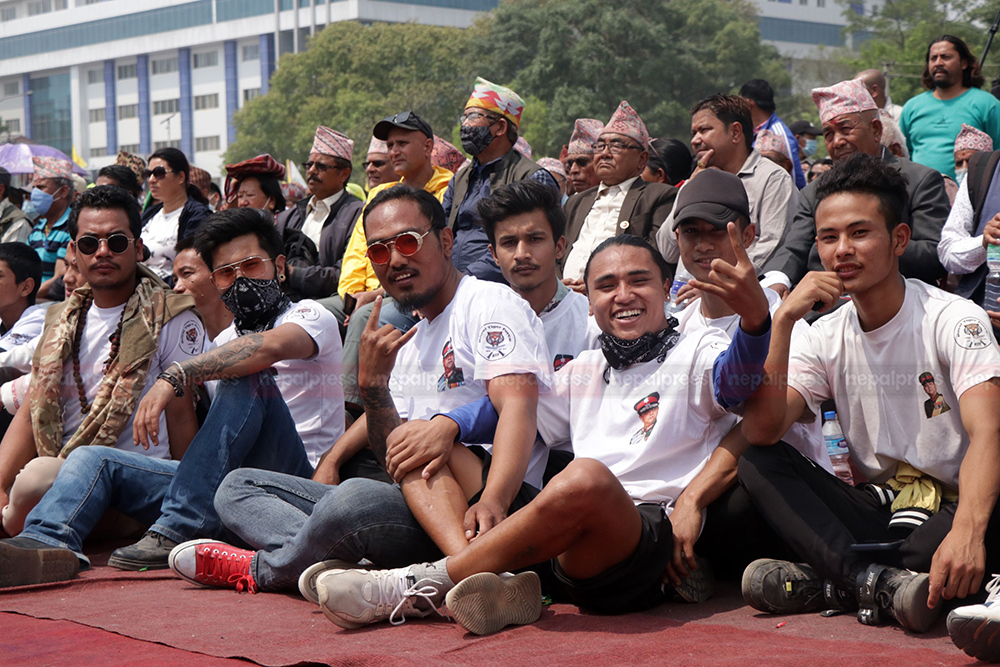 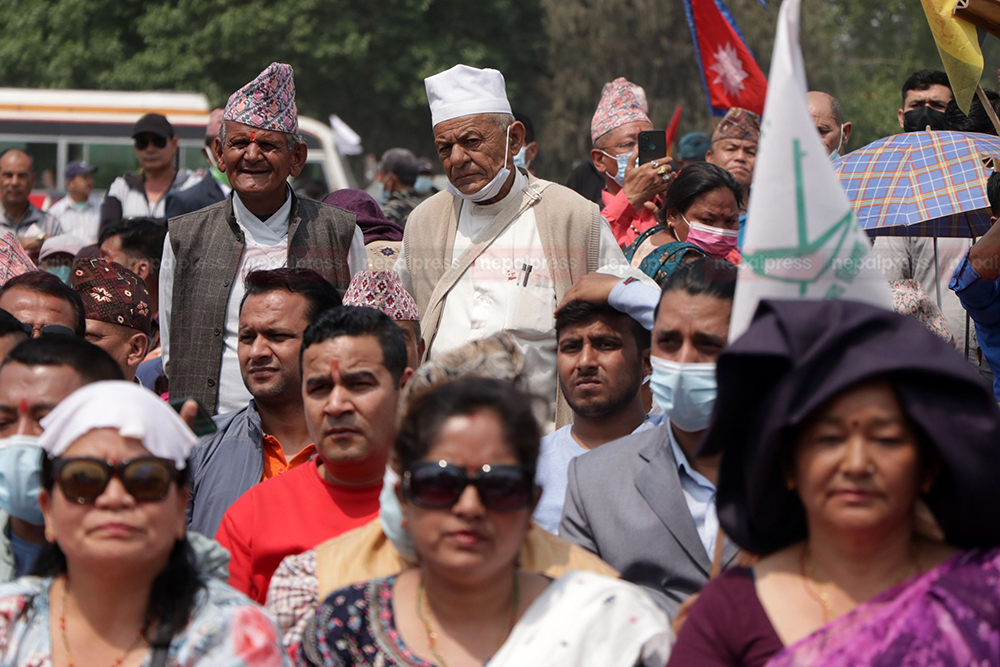 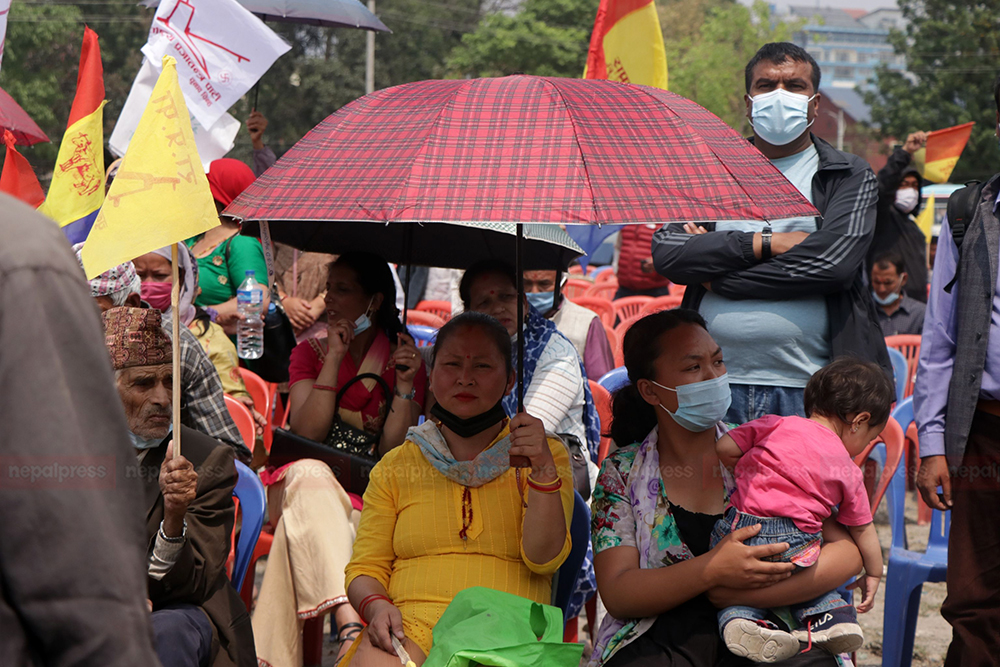 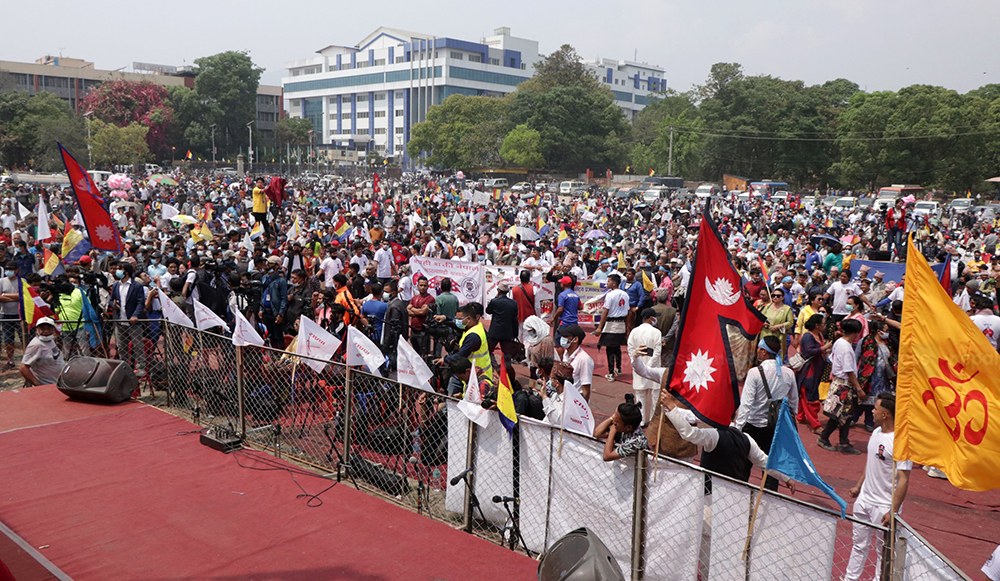 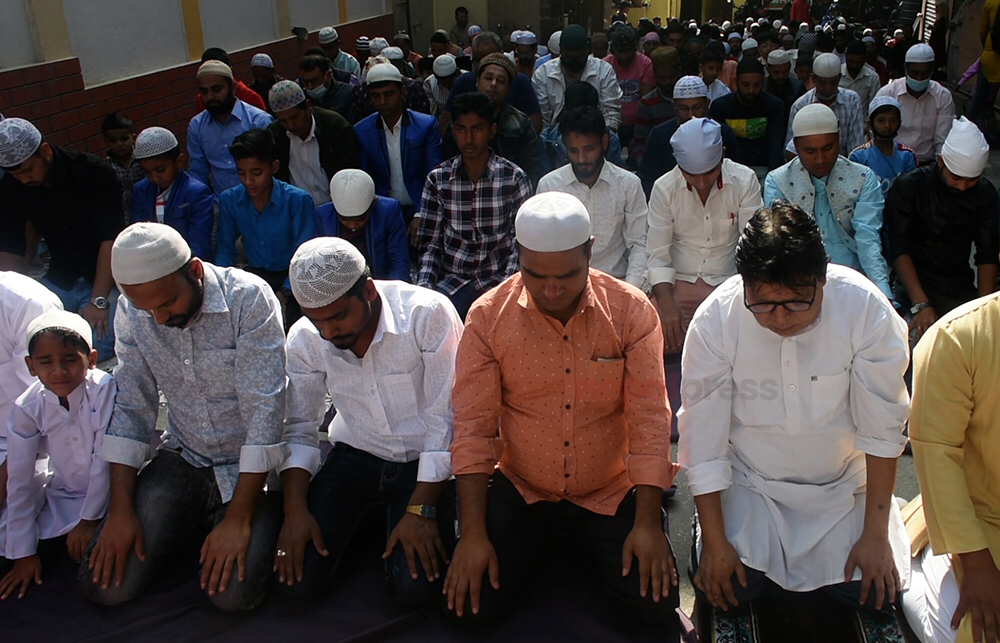 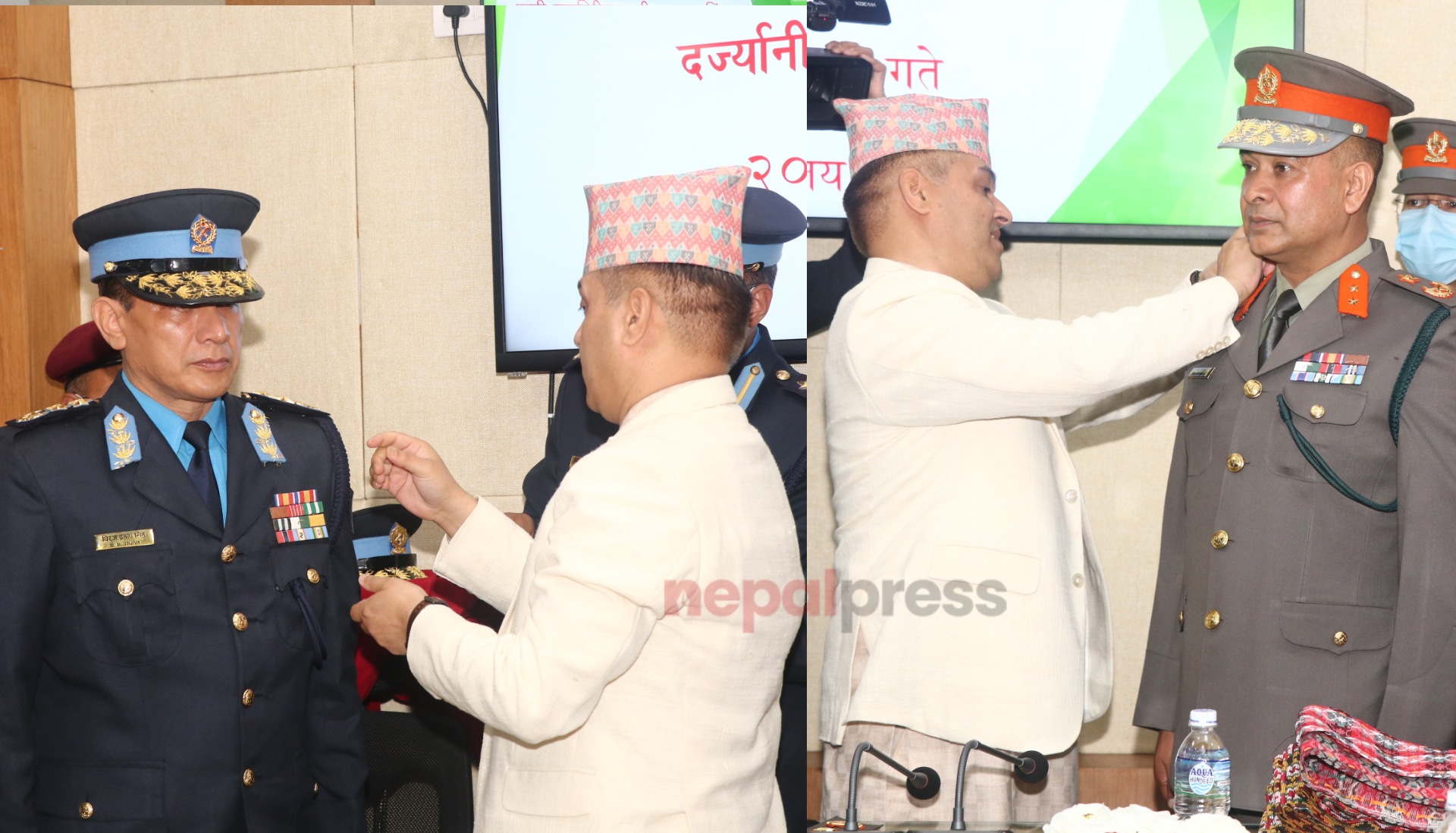 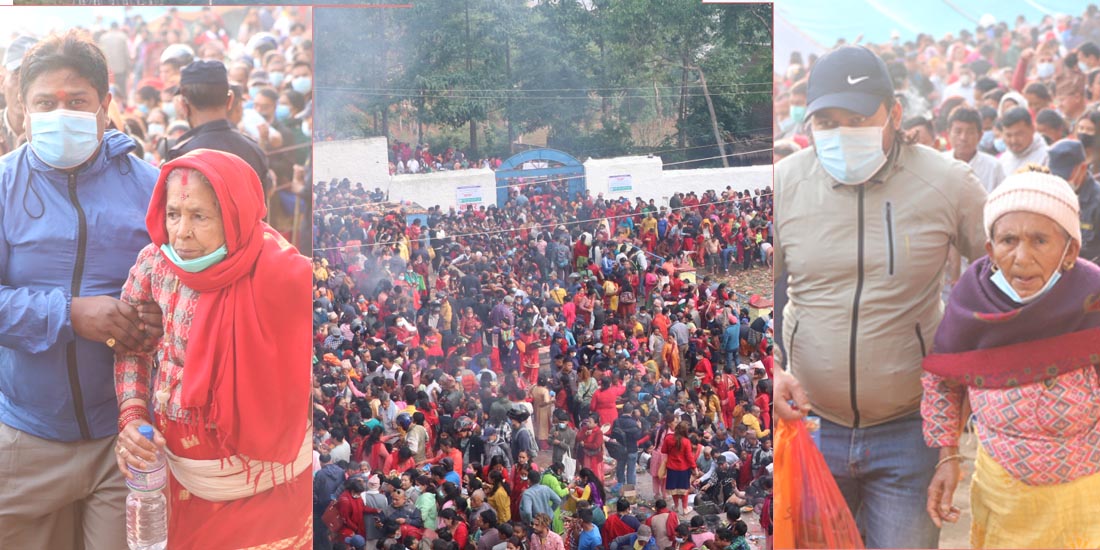