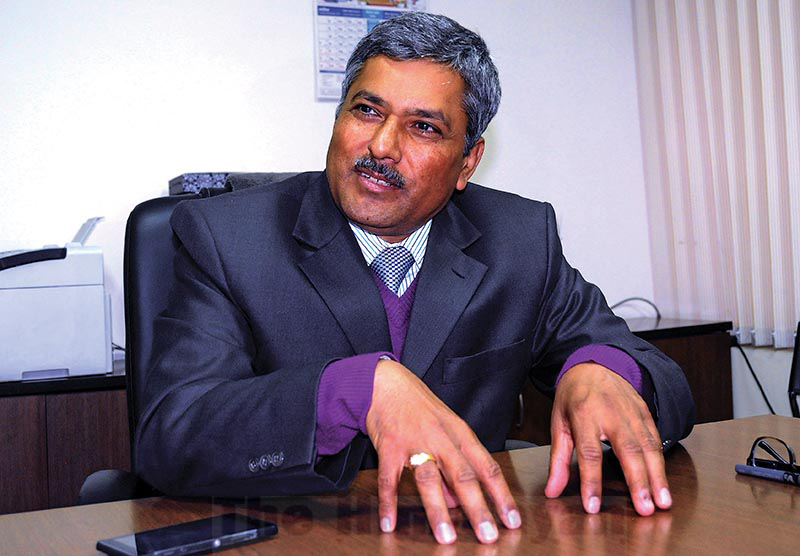 The government has sent a suspension letter to Adhikari on Friday.

The Finance Ministry suspended the governor, arguing the he was responsible for creating an economic crisis in the country.

Finance Minister Janardan Sharma and Governor Adhikari has been at loggerheads for a long time.