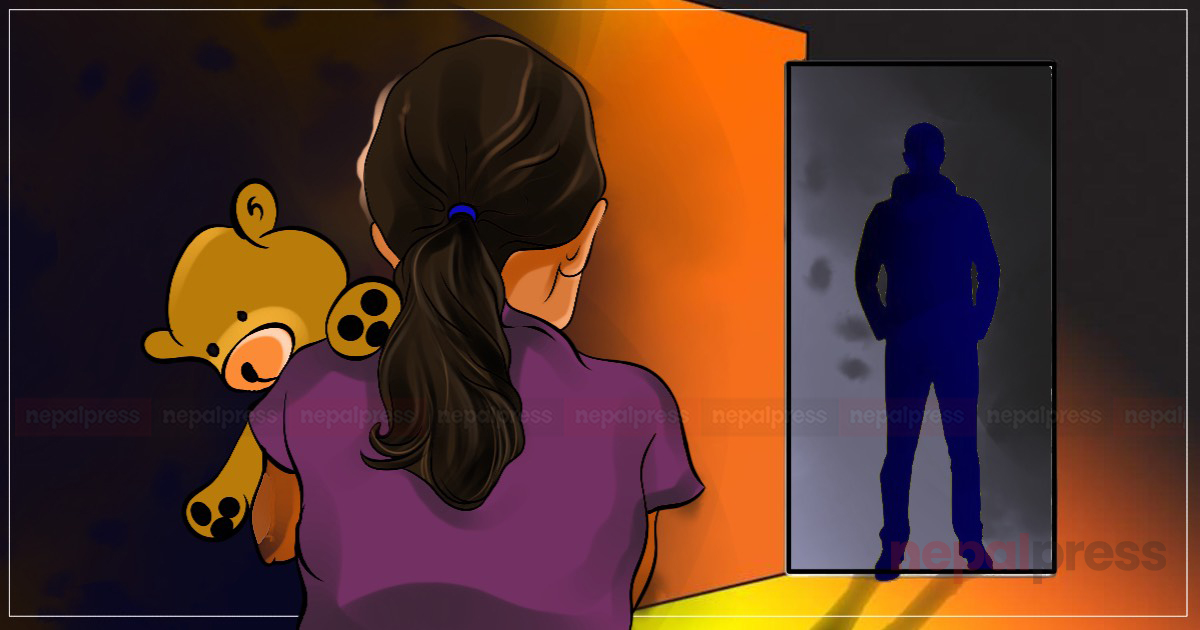 RANJHA: Maiti Nepal has rescued around 500 women and children at risk of trafficking from the Nepalgunj border transit point. Maiti Nepal is an organization actively working in the prevention and control of women trafficking.

Maiti Nepal Nepalgunj coordinator Keshav Raj Koirala said that in the last one year they have rescued 499 women and children who were entering India through the Jamunaha transit at Nepalgunj and who were at risk of being trafficked.

According to him, many vulnerable women and children were rescued at the Nepal-India border transit point at Jamunaha with the cooperation of the police.

Similarly, 10 women have been rescued from India and Gulf countries during this period. Koirala said Maiti Nepal Nepalgunj received applications for finding and rescuing 526 persons during the last year and among them, 213 have been found.

The Maiti Nepal’s Nepalgunj coordinator informed that they have provided counselling in 18 incidents related to domestic violence.

Maiti Nepal has set up an information and counselling centre at the Jamunaha transit. It has been rescuing women and children at risk of trafficking, those women and children subjected to sexual and labour exploitation in various countries, including India, and providing accommodation, psycho-social counselling, legal assistance and health services.

Maiti Nepal Nepalgunj also runs skill-oriented training for the benefit of the victims of trafficking and it has been reuniting them with their families and reintegrating in society.