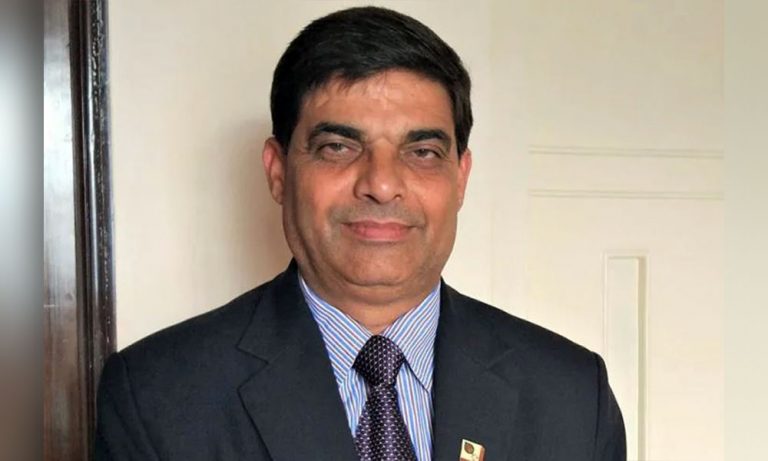 KATHMANDU: Gopal Krishna Ghimire has been elected as the chairman of Nepal Bar Association.

Similarly, Anjita Khanal has been elected as the general secretary and Bharat Bahadur Raut as the treasurer.

A total of 7, 429 votes were cast in the election held on April 2 for a 25-member working committee.