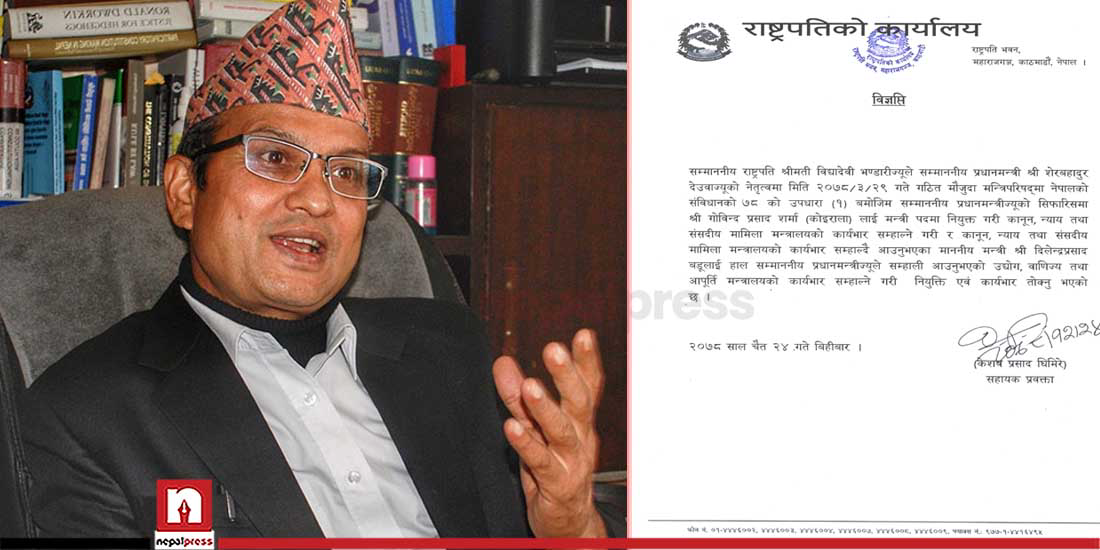 KATHMANDU: Govinda Prasad Sharma popularly known as Govinda Bandi has been appointed as the Minister for Law, Justice and Parliamentary Affairs.

Bandi, a non-MP, was appointed the minister as per Article 76 (1) of the Constitution.

He is said to be closed to CPN (Unified Socialist) Chairman Madhav Kumar Nepal.

Meanwhile, Bandi took the oath of office and secrecy today itself. 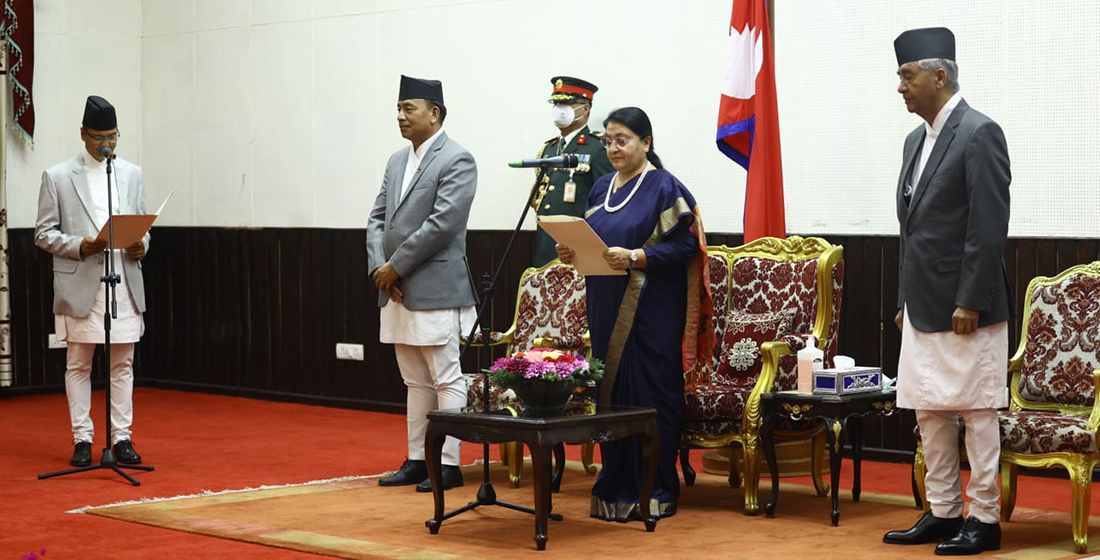