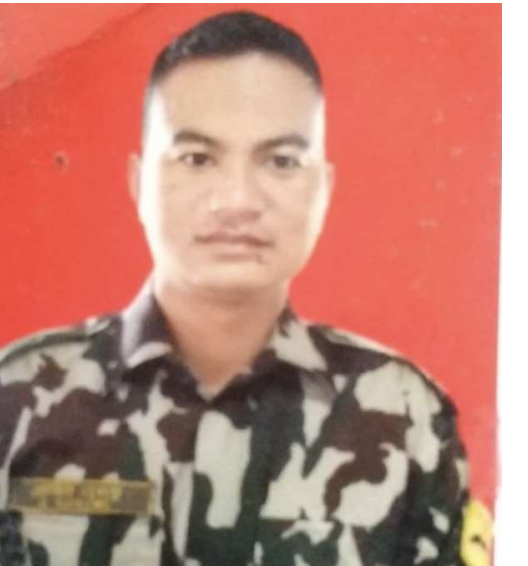 KATHMANDU: A Nepali peacekeeper, who sustained injuries in a peacekeeping mission in Congo, died on Tuesday.

According to Nepal Army Spokesperson Narayan Silwal, peacekeeper Anil Gurung, a permanent resident of Surkhet, died in course of the ‘Operation Bali’. He was injured in the firing opened by rebel forces on Tuesday, Silwal added.

Critically injured Gurung was rescued and airlifted to Level 2 Hospital in Bunyan but breathed his last during the course of treatment.

Nepali peacekeepers have been deployed in the stabilization mission of the Democratic Republic of Congo at the invitation of the United Nations.

In a statement issued by his Deputy Spokesperson, Secretary-General António Guterres said that the attack, believed to be carried out by the Coopérative pour le dévelopement du Congo (CODECO), had taken place which troops from the UN mission MONUSCO, were in Bali, Djugu territory, in Ituri province.

“The Secretary-General expresses his deepest condolences to the family of the fallen peacekeeper, as well as to the Government and the people of Nepal”, said the statement, adding that attacks against United Nations peacekeepers may constitute a war crime.”