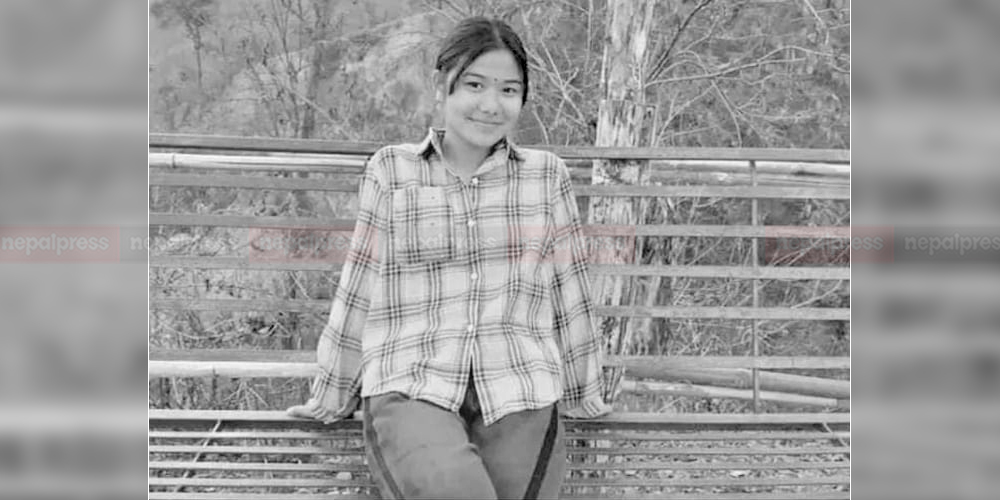 KATHMANDU: A girl was found murdered in Udayapur on Tuesday.

Kabita Sunuwar, a 10th grader at the Koshi Janta Secondary school at Belka Municipality-3, Udayapur, was murdered at the Yadosa River of the same municipality while she was on her way to school, Belka Municipality-1 Chairman Dineshwor Chaudhary said.

” It takes half-an-hour to reach the school from Sunuwar’s house. The body of Sunuwar was found on the way to the school,” he said.

Meanwhile, the school has issued a statement demanding an investigation into the incident and action against the culprit.