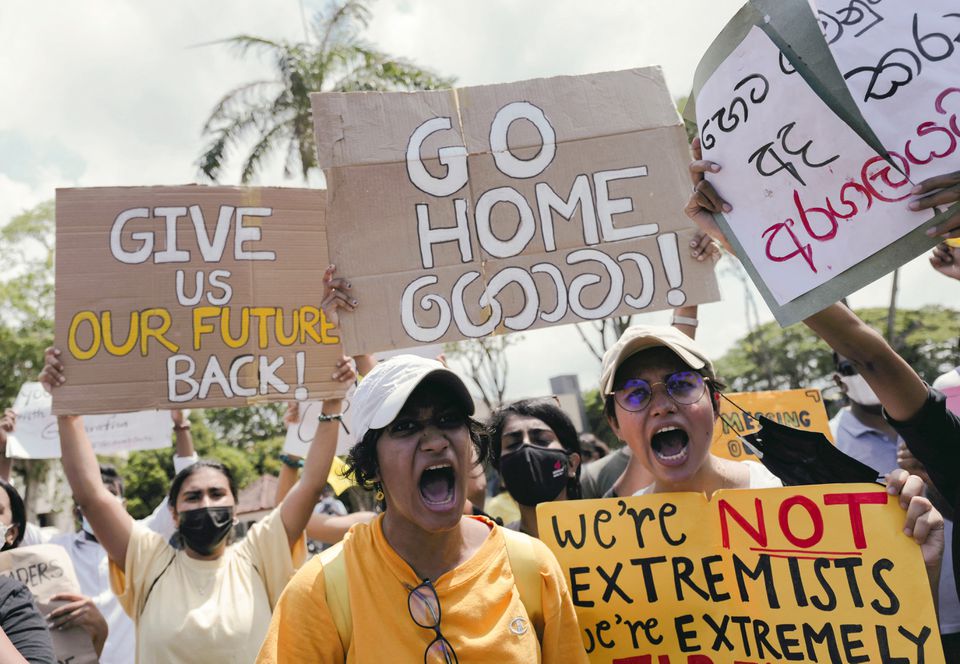 Sri Lanka’s Finance Minister, Ali Sabry, resigned on Tuesday a day after being sworn in, amid growing public unrest over a worsening economic crisis, Reuters reported.

“I hereby tender my resignation from the post of Minister of Finance with immediate effect,” Sabry said in a letter to the president, seen by Reuters.

President Gotabaya Rajapaksa appointed Sabry on Monday after dissolving his cabinet and dropping his brother, Basil Rajapaksa, who previously served as finance minister.