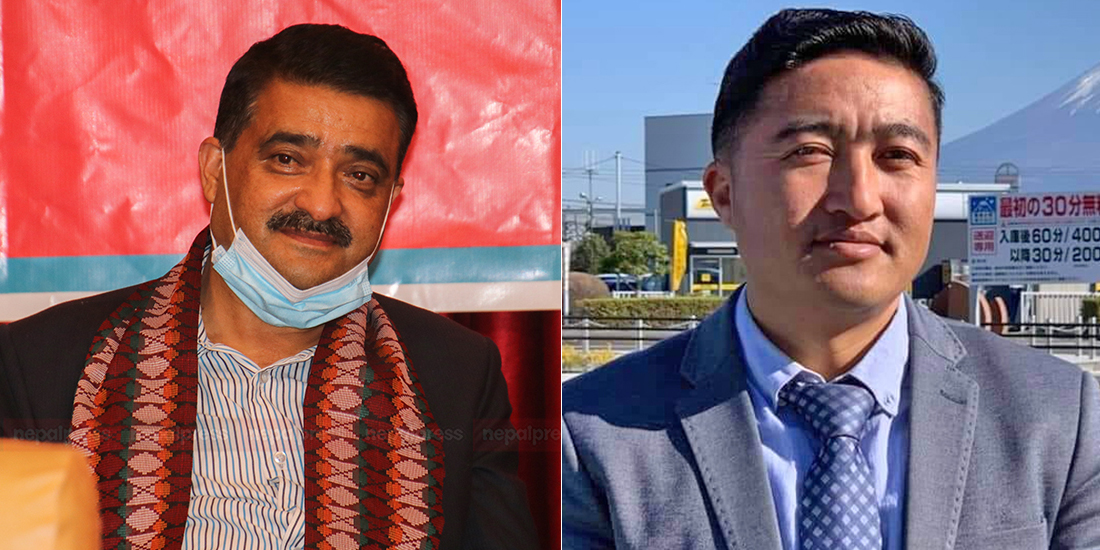 KATHMANDU: The Supreme Court on Tuesday scrapped the writ petition filed by Ramesh Silwal against the cabinet’s decision to remove him from the post of member secretary of the National Sports Council (NSC).

Earlier on October 18, 2021, the current Deuba led government had sacked Silwal from his post and appointed Tanka Lal Ghising to the post of NSC member secretary.

Silwal had filed a writ against the decision of the government to the apex court after that.

The apex court on December 15, 2021, had issued an interim stay order not to remove Silwal from his post and appoint Ghising until the next hearing.