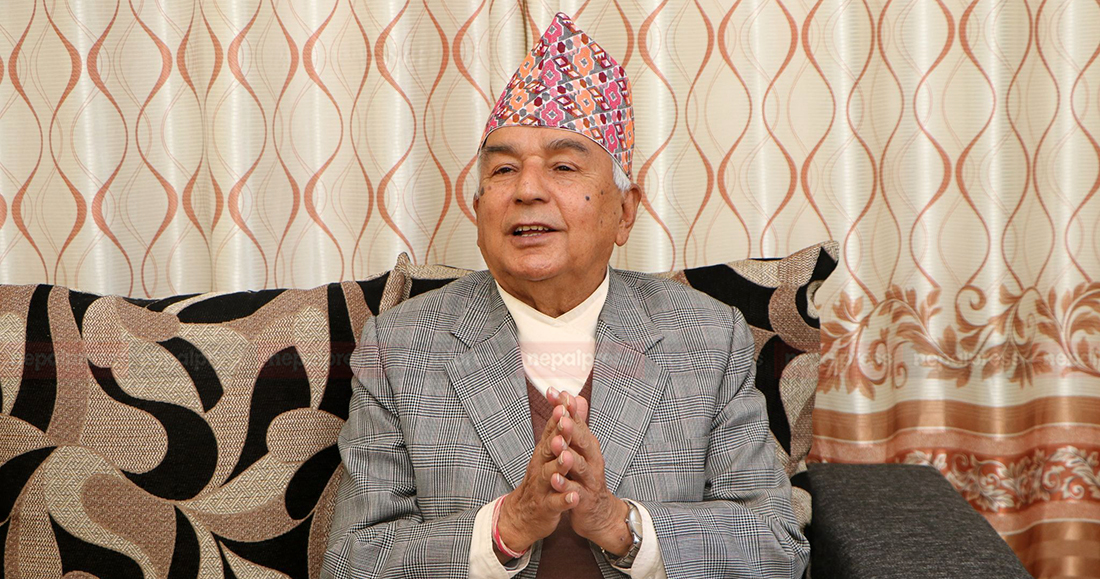 KATHMANDU: The ruling coalition has decided to form a committee under the leadership of Nepali Congress senior leader Ram Chandra Paudel to prepare and monitor the upcoming local level elections.

A meeting of the parties affiliated to the ruling alliance held at Prime Minister Sher Bahadur Deuba’s official residence in Baluwatar on Tuesday made the decision to this effect, a leader, who attended the meeting, said.

The committee will have the leaders of all the five parties, it has been learnt.

The parties said that the process to forge an electoral alliance among the ruling coalition partners has already been started from the local levels.

CPN (Unified Socialist) senior leader Jhalanath Khanal said that the ruling coalition decided to form the monitoring committee to look into the same from the centre.

During the meeting, Prime Minister Deuba also briefed the leaders about his India visit.

The meeting concluded that PM Deuba’s visit to India has become successful.